Release: 2021
Genre: Adventure / 2D Games / Action / Fantasy / Anime / Horror / Dark / Games for weak pc / Pixel graphics
Developer: Uu
Publisher: DLsite
Game Version: v 01.12.2021
System Requirements:
OS: Windows 10 (64-bit)
Processor: Intel Core i5
Graphics: Intel HD 3000
Memory: 2 Gb
Storage: 500 Mb
00
To favorites
Complaint
SiNiSistar Lite Version is the journey of a young girl named Rabian, who serves a church and holds the position of a fighting sister. The heroine is sent on a mission to purify the world of evil, exorcising the monsters and the undead in a cursed land. The game is designed as a two-dimensional pixel platformer, where you have to move the character through grim locations and fight enemies. At the head of the idea are masochistic tendencies, a yearning for death and despair from the constant stream of dangerous creatures destroying peaceful inhabitants.

Diving into SiNiSistar Lite Version, players will:
- Embark on adventures as a cute anime girl willing to put an end to the torment of mortals and deal with hordes of enemies.
- Face the landscape obstacles and puzzles that are in the levels presented.
- Run errands to destroy the evil that crawls to the surface of the earth.
- Engage in combat using your young sister's fighting skills and a sharp sword in combat.

Users will have the choice of attacking with a short or long sword, allowing for close-contact strikes against enemies. The heroine is skilled at archery, with a limited supply of arrows in her quiver. If necessary, you will be able to shoot monsters from afar, calculating and judiciously making shots so as not to waste shells. More than 40 different types of opponents and several stages, ranging from dense forests to sewers, are encountered as you make your way through the game.
Gameplay Trailer:
Screenshots: 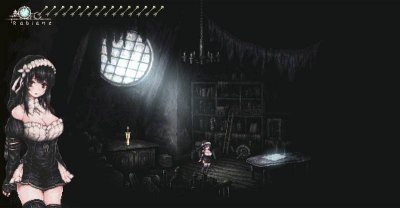 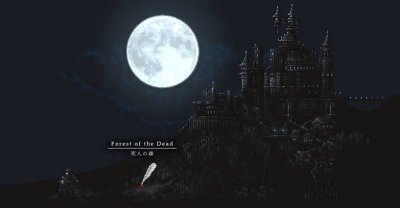 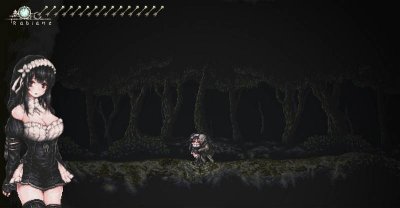 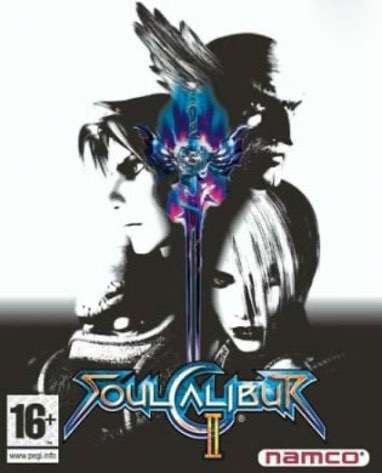