Release: 2005
Genre: Action / Old games / Shooter / Classic / Stealth / Games for weak pc
Developer: MC2
Publisher: MC2
Game Version: v 1.0 (19500)
System Requirements:
OS: XP / Vista / 7 / 8 / 10
Processor: 1 GHz
Graphics: 3D
Memory: 256 MB
Storage: 3.1 GB
00
To favorites
Complaint
The central character Sniper Elite: Berlin 1945 Becomes Carl Fairburn, who finds himself behind enemy lines. He becomes a secret agent and is still able to keep in touch with his superiors. His main mission is to stop the design of nuclear weapons and destroy all of the Third Reich's research. As he does so, he will kill a large number of officers and high-ranking personalities of the enemy army, allowing him to tip the scales of victory in his favor.

Events "Sniper Elite" Set in 1945 in Berlin. The player takes control of a CSS agent and is sent to perform an operation from Patton. A nuclear program progresses in a German city. The user will need to get all the developments and important elements out of there so that it does not fall into the hands of the Soviets. In the gameplay there are 2 characters in many missions: Martin Bormann and Max Lohmann. Carl will be on more than one mission and interact with.

The user observes the ward in third person. Aiming with sniper rifle (main weapon in process) accompanied by first person view. At the start of the game you will have to use a sniper rifle and a pistol. By killing enemies and opening crates, the gamer will get to the secondary weapons: bazooka, hand grenades, clockwork mines, anti-tank device, stretch bombs and dynamite sticks.
Gameplay Trailer:
Screenshots: 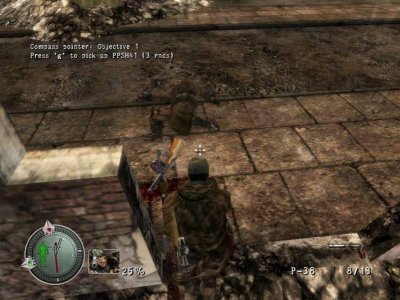 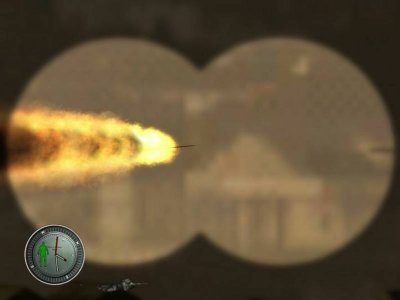