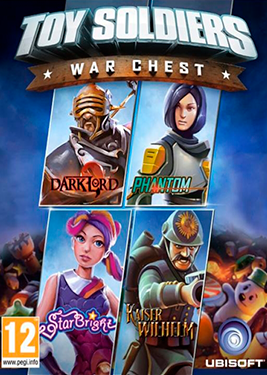 A single player campaign, a co-op for two players and a multiplayer mode are available. By gaining experience points, you can improve your armor, rate of fire and damage. Toy Soldiers: War Chest differs from other games in the series in that it has improved artificial intelligence that analyzes your game and uses various tactics against you. For example, if you destroy a bridge, then enemy units will find a workaround and will attack from the flanks.

Each soldier has his own responsibilities and abilities. Some can repair buildings and turrets, others heal allies, etc. The heroes have a special meter, filling which you can inflict a special devastating blow on enemies, call an auxiliary detachment or an airship, organizing a bombardment from the air. There are 4 unique squads in total. You can choose the type of turrets and the appearance of buildings. Before the start of the battle, customize your fighters by choosing weapons, armor and equipment. In the process of passing the campaign, many new settings and gameplay options will become available to you.
Gameplay Trailer:
Screenshots: 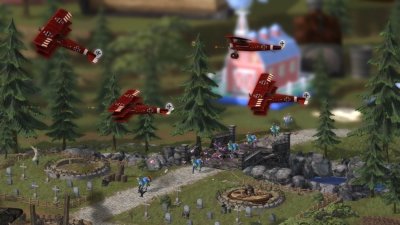 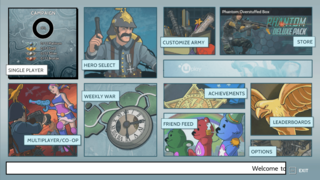 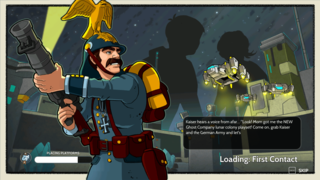 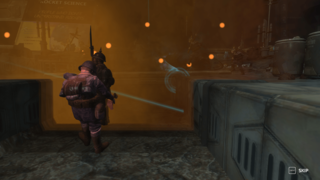 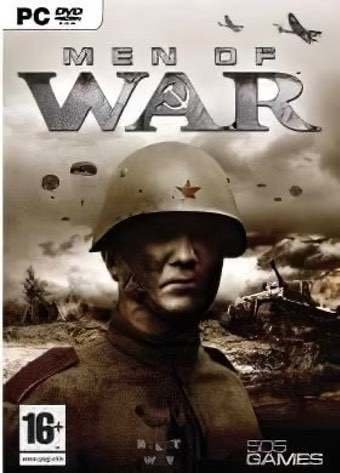 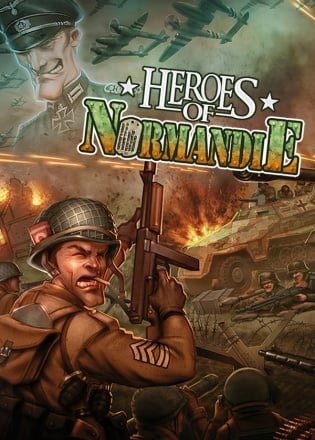 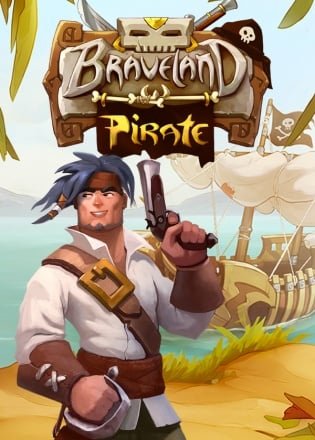