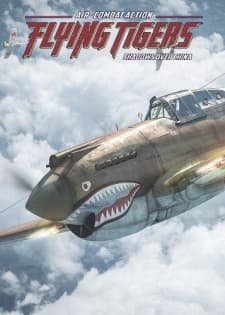 Release: 2017
Genre: Adventure / Indie / Arcade / Casual / Action
Developer: Ace Maddox
Publisher: Ace Maddox
Game Version: v 1.0 + DLC
System Requirements:
OS: 7, 8, 10
Processor: AMD Athlon 64 X2 6000+
Graphics: NVIDIA, ATI / AMD or Intel 512 Mb
Memory: 4 Gb
Storage: 4 Gb
00
To favorites
Complaint
At the heart of historical action Flying Tigers: Shadows Over China are the real events of the Second World War. The plot of the game was created with an eye to the exploits of the secret squadron of the American military. The game will tell you about volunteer pilots who fought on the side of the allies in the person of China against Japan. The battles took place in the Sino-Burmese-Indian theater of operations.

You are an experienced and dedicated fighter pilot. Next to you are the same brave and brave navigators of the British and US Air Forces. Together you must repel more than one attack of the Japanese air force and stop the offensive of the enemy army.

Since the squadron is secret, the number of pilots in it is small, which means that the enemy has a numerical superiority over you. Therefore, you must competently plan all your actions and, together with your allies, make sudden, accurate and lightning-fast air raids in the enemy's rear..

You have to not only attack enemy positions, but also defend vital supply lines for the allied forces. Get ready to take part in the infamous Battle of Rangoon on Christmas Eve, the Burma Road, and the so-called "Hump," an aviation corridor that connects India and China. In addition, the legendary battle of the Salween River, flight training in Kyoudou and the invasion of Malaya await.
Gameplay Trailer:
Screenshots: 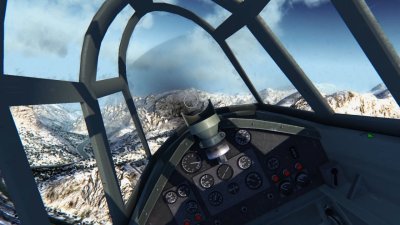 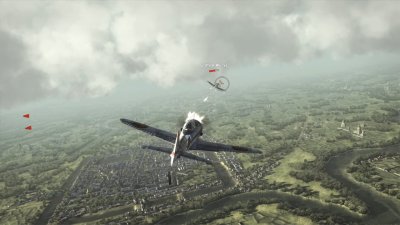 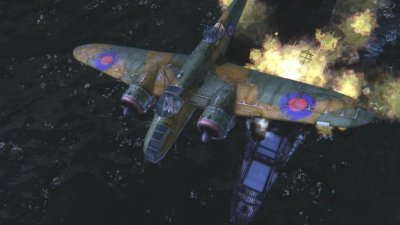 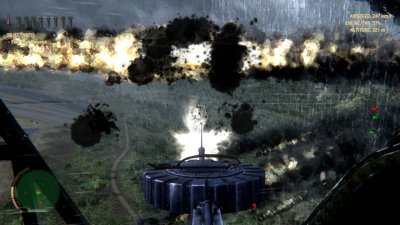 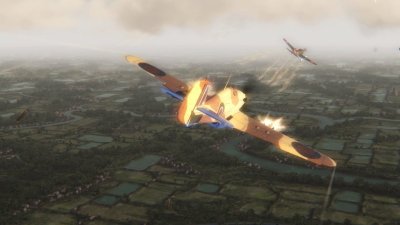 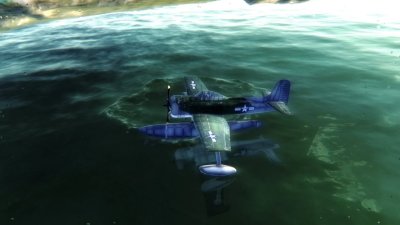 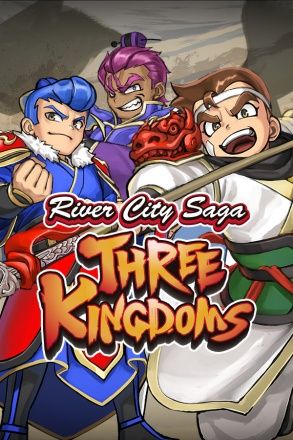 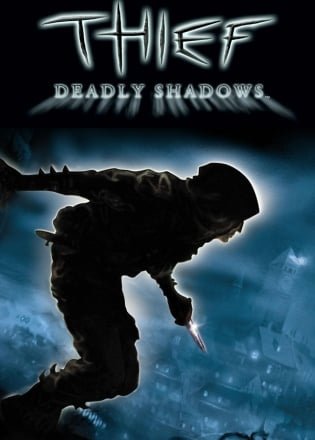 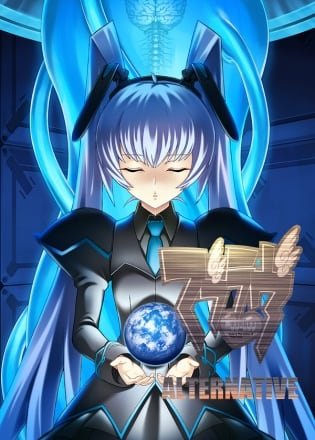 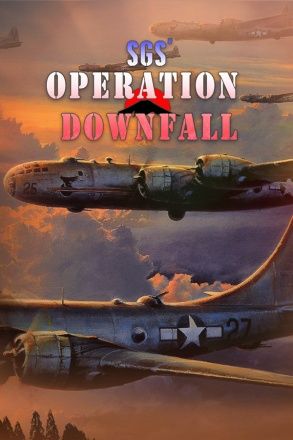 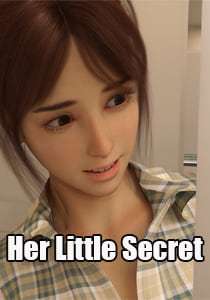