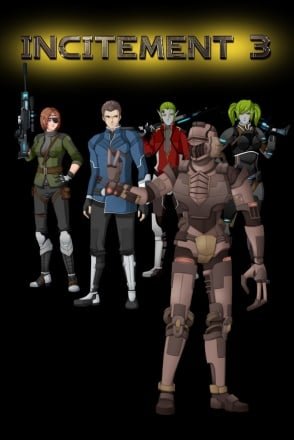 Release: 2015
Genre: Adventure / Gamepad games / RPG
Developer: Astronomic Games
Publisher: Astronomic Games
Game Version: Full Last Release
System Requirements:
OS: Windows XP or above
Processor: Intel Pentium 4 2.Ghz or above
Graphics: Minimum 640x480 Desktop Resolution
Memory: 500 MB
Sound: Stereo Sound
00
To favorites
Complaint
Continuer of the series Incitement 3 Plunges you into a science fiction fiction world, where you will have to go on a dangerous Adventure. Players will be immersed in the history of the universe at a time of incipient conflict between civilizations. Have to take part in the heat of war, saving allies and fighting in deadly battles with an enemy who wants to seize power and establish their own order in the process.

Incitement 3 features a squad of heroes capable of standing up to enemy soldiers and uncovering the villains' insidious plans. The storyline tells the story of the Sophora people, engaged in the search for intelligent life in space. As they explore the galaxy and communicate with other races, unpredictable conflict situations ensue. Having provoked by peaceful actions aggression from other representatives of intelligent life, the attack waves across the cities begin.

Gameplay mechanics allow you to recruit and improve characters, creating a group of adventurers with leader Adrial acting as the face and protagonist of this installment. During the walkthrough, there will be a variety of opponents that the heroes will engage in combat with. The battles take place in turn-based mode, where it is necessary to intelligently build tactics and use the available techniques or abilities of the squad.
Gameplay Trailer:
Screenshots: 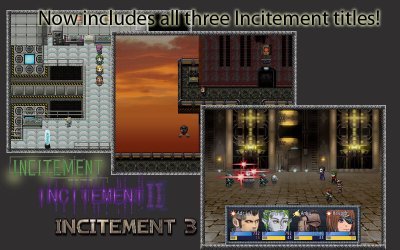 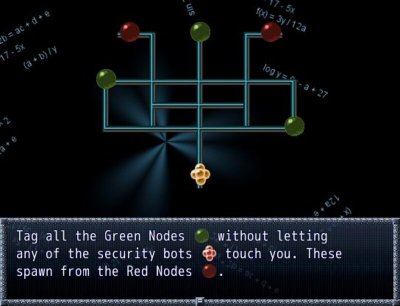 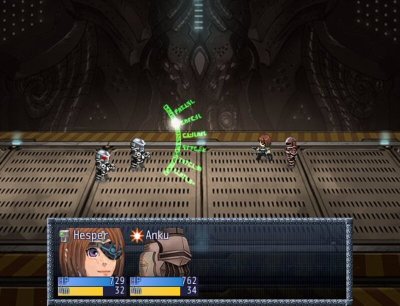 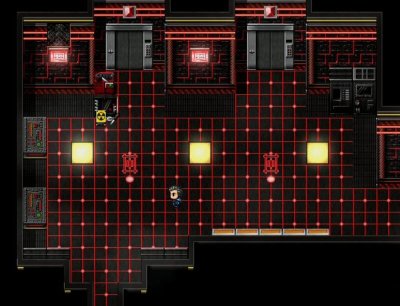 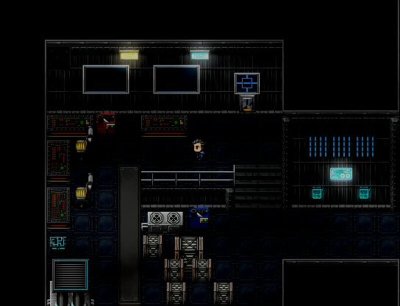 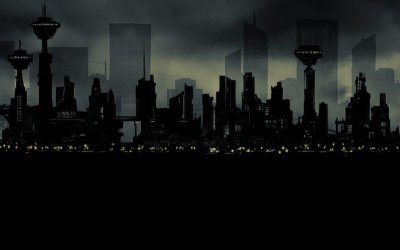