Release: 2021
Genre: Adventure / Action / Shooter / First person
Developer: PolyDev Team
Publisher: PolyDev Team
Game Version: v 12.10.2021 [New Version]
System Requirements:
OS: 7, 8, 10 (x64)
Processor: Intel core i3
Memory: 8 GB
Graphics: GeForce GTX 760
DirectX: Версии 11
Storage: 3 GB
00
To favorites
Complaint
PolyClassic: Wild - A Wild West shootout where you play as a first-person character and shoot off crowds of enemies. The gameplay is primarily aimed at spending your leisure time in a fun and dynamic atmosphere, immersing you in a setting of cowboys and outlaws competing against each other and competing for a good place under the sun. You have to act with a shotgun or a pistol in front of you, destroying pesky bandits.

The story of PolyClassic: Wild consists of a campaign with six levels of increasing difficulty, allowing you to test the player's shooting skills and dexterity, making the locations more difficult and filled with more enemies. Terrain is stylized as a desert ranch or township, where peaceful Americans live, ready to grab a revolver for self-defense at any moment and attack troublemakers. Events tell the tale of a protagonist who deals with evil and aggressive cowboys who want to kill the main character.

The gameplay mechanics are old-school, traditionally allowing you to move freely around the map and clear the environment of enemies. You can choose from a wide arsenal of weapons, allowing you to pick up a decent gun for your intended tactics or style of passing, bringing flexibility and adjustment of combat to the user.
Gameplay Trailer:
Screenshots: 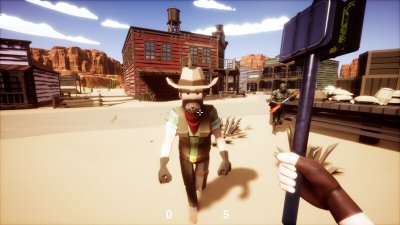 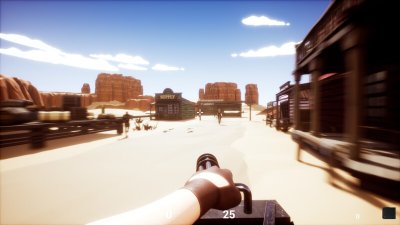 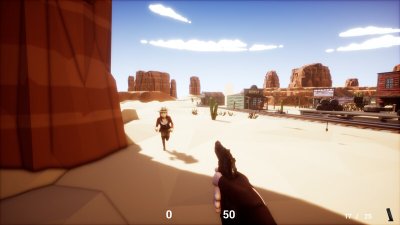