The situation in the city is really interesting. Western barbarians raided, which were met with hostility by local bandits, and the police were caught between two fires. We are free to help any faction and solve problems in any way. Helping one or the other, the player will come to one of 10 endings. This allows the game to be amazingly replayable..

In terms of gameplay, this is a fairly original slasher with medium dynamics and elements of a real kendo simulator. You can not expect much realism, our hero is free to throw enemies into the air with his techniques and kill them right there, although you can not expect dismemberment. An interesting trick with cutting off some cut-scenes with the help of drawing out a sword, which adds an immersive effect.

The game is also full of weird Japanese humor and various ridiculous scenes, which are typical for games from the land of the Rising Sun. This is a rare representative of the samurai life simulator, which makes this game very attractive for many categories of players.
Gameplay Trailer:
Screenshots: 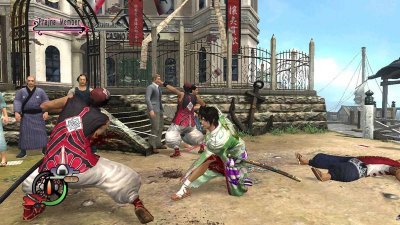 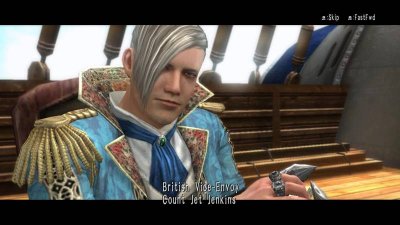 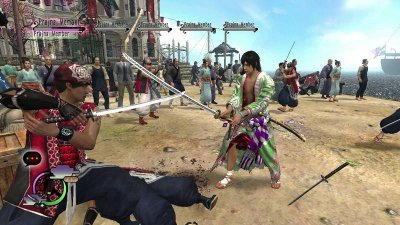