Release: 2012
Genre: RPG / Indie / Multiplayer / Action / Shooter / Casual
Developer: CSR-Studios
Publisher: CSR-Studios
Game Version: v 1.3.5
System Requirements:
OS: XP/Vista/7/8.
Processor: 2 GHz - Dual Core
Memory: 512 МБ
Graphics: 128 МБ
Storage: 200 МБ
00
To favorites
Complaint
Dead pixels - a pixelated zombie survivalist that tells about the release of toxic waste into the water supply system, which turned all the inhabitants of the city into the living dead. The main character grabs a weapon and sets out to cleanse the city from the undead that have invaded her.

The game has three modes. The most hardcore is "Survival", where you have to fight off an endless wave of adversaries. The musical accompaniment is made in an 8-bit key, which will bring back many nostalgic memories of the games of the past years.

The arsenal in Dead Pixels is incredibly extensive, with over 100 cannons, not counting grenades and other auxiliary items. It is noteworthy that the design of some zombies is similar to the appearance of the dead from Left 4 Dead. Locations are randomly generated. From the presented levels there are: buildings, streets, gateways, tunnels and shops.

Leveling is available, represented by such branches as Trader, Sprinter, Weapon Specialist.

Among other things, the campaign can be played with a friend, since co-op and multiplayer modes are available.
Gameplay Trailer:
Screenshots: 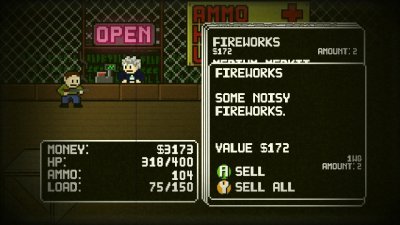 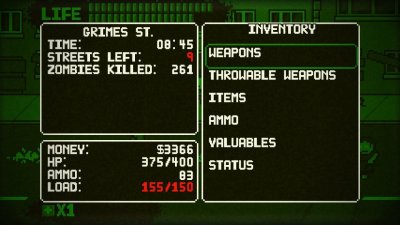 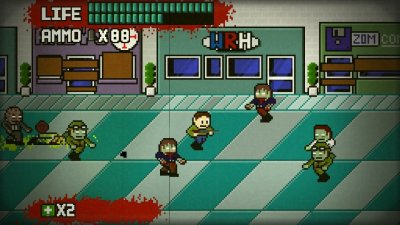 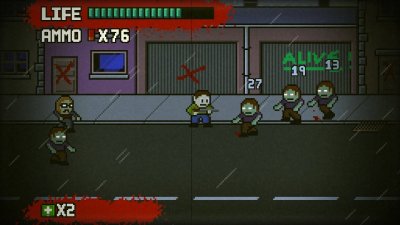 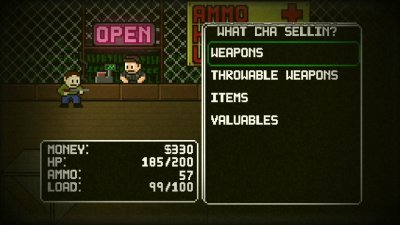 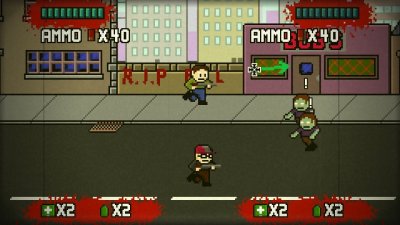