Release: 2022
Genre: 2D Games / Pixel graphics / Survival / Games for weak pc / Simulators
Developer: Hypnohead
Publisher: Hypnohead
Game Version: v 1.0.1
System Requirements:
OS: Windows XP, Vista, 7, 8, 8.1, 10
Processor: 2.0 Ghz
Graphics: 1 Gb
Memory: 2 Gb
Storage: 50 Mb
00
To favorites
Complaint
Save the Reactor allows users to experience themselves as a person who is forced to prevent a terrible disaster. Hero will deal with a nuclear reactor that is having technical malfunctions. The project is a simulation with point-and-click quest elements, where you must interact with the environment and objects using the mouse to solve puzzles and pass through mini-games.

Save the Reactor game is made in an old-school pixel style, where the players have to solve a lot of difficult problems by themselves in order to prevent the explosion and a nuclear catastrophe of the world scale. In the process of passing, you will have to complete levels that will become more difficult and complex over time. The project is aimed at testing the user's reaction speed, attentiveness and stress-resistance while performing multitasking.

The interface consists of confusing circuits that you have to figure out. Come out to test over 40 different control panels that vary from each other and bring unique gameplay mechanics to each level. You also need to master about 10 modifiers, which will make the gameplay more hardcore. The single-player campaign and missions are designed for fans of the difficult challenges users will face as they save humanity from a terrible explosion on the station.
Gameplay Trailer:
Screenshots: 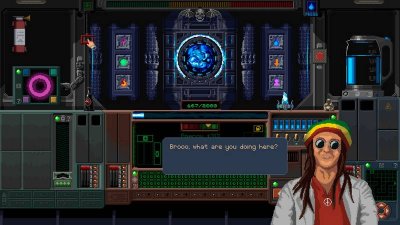 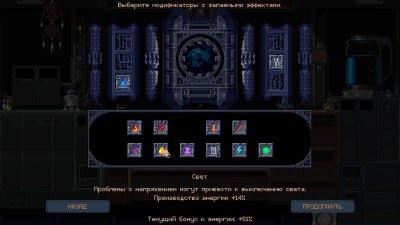 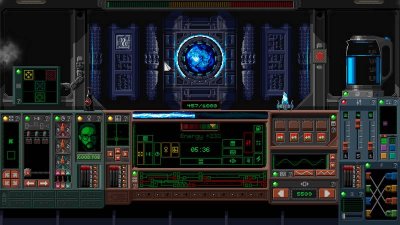 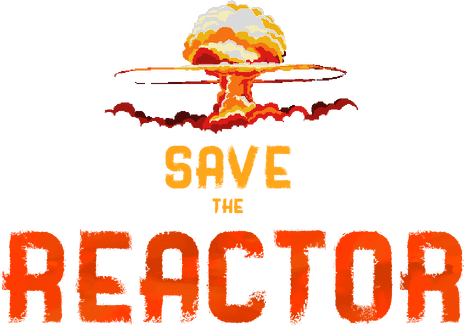