Release: 2022
Genre: 2D Games / Action / Pixel graphics / Survival / Fantasy / Top View / RogueLike
Developer: The Fox Knocks
Publisher: The Fox Knocks
Game Version: v 1.4.3 [New Version]
System Requirements:
OS: Windows 7, 8, 10
Processor: Dual Core 2.0 GHz
Graphics: 2 Gb
Memory: 2 Gb
Storage: 60 Mb
00
To favorites
Complaint
In Nomad Survival, players will face hordes of enemies and dangerous bosses while exploring the fantasy universe. You will be able to assemble the desired build for the character, pumping skills and abilities. The project is a roguelike based on auto-attacking gameplay mechanics. Users have to pass the levels, trying to get to the last location to destroy the enemies. Gamers will face randomness and a variety of events that are randomly generated throughout the game.

Players in Nomad Survival get to pump up their character by picking up the necessary combat skills. Go out to engage in melee combat or deal damage to opponents at a distance using the skills of a lone nomad. In the game there are 2 main maps, on which the main events will take place. Will get to meet 4 unique and different between each other bosses, under which you need to build your own tactics to win.

While traveling, users have to:
- Try out 3 heroes in battle, as well as unlock 4 secret protagonists.
- Master 17 active abilities and 19 passive skills that help in battles with monsters.
- Complete 1 legacy and unlock additional difficulty modes later.
- Apply 20 characteristics to improve and enhance the protagonist's powers.
- Build your own builds to confront enemies in your desired gameplay style.
Gameplay Trailer:
Screenshots: 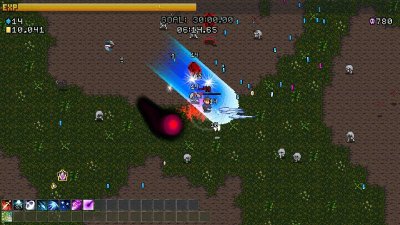 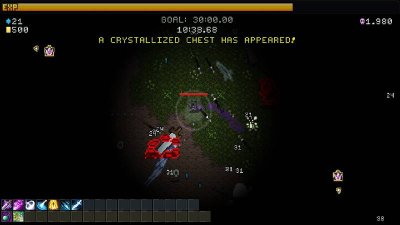