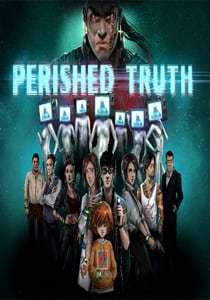 In addition to the famous zombie horror, Perished Truth Zone was also influenced by the Zero Escape series. Set in an abandoned building on a remote island. The story revolves around 10 heroes. People have been kidnapped by an unknown organization and abandoned on an island. Playing as each character, you will need to find a way out of the situation while trying to learn about what is happening on the continent. You'll also need to find out who's behind the kidnapping of the protagonists.

The game focuses on the interaction between the characters. Each character has a different story behind them. Who to Trust and Who is the Enemy? Together with the survivors need to fight the monsters with a variety of weapons. Bosses to be fought. Challenging puzzles and jigsaw puzzles throughout the levels. Inventory is strictly limited and ammo is extremely scarce. The atmosphere and suspense keeps you gripped until the end credits.
Gameplay Trailer:
Screenshots: 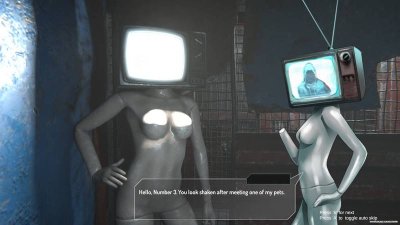 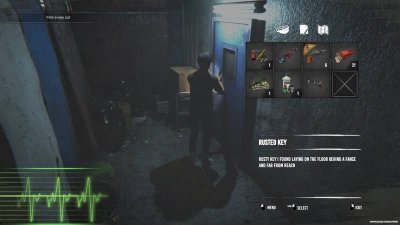 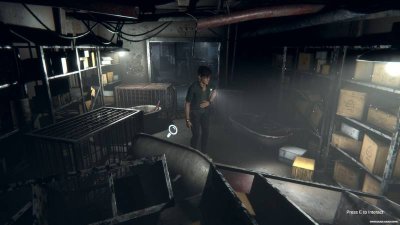 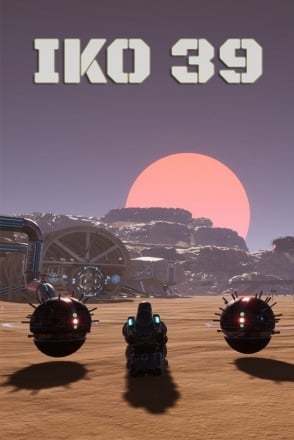 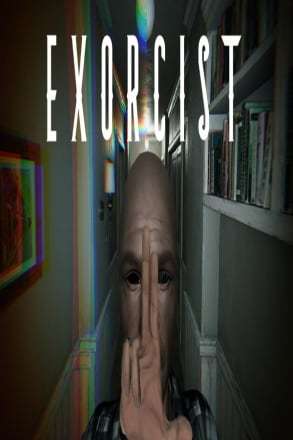