Before starting the game, you are invited to customize the character a little: hair, skin color, face, tattoos. Further, you appear on the coast of the island. The wreckage of a boat is visible in the water. The only thought in my head: "What am I doing here?".

The interface is very simple: in the right corner of the screen, there is a guide or tasks that can be completed. In the lower part, the collected resources and weapons, as well as the scale of energy and health. You can replenish physical characteristics with food and water. During the gameplay, you will collect everything that comes into view, build protective shelters and create powerful ammunition and clothing. The main goal, in addition to survival, is the exploration of a unique world strewn with the remains of a lost civilization.

On the way there will be animals, monsters, skeletons, dragons, giants and other hostile creatures. The game has many unexplored locations: villages, caves, labyrinths and tunnels scattered across the map. Each abandoned village is individual in its layout and style. It can be a wooden village burned to the ground or impregnable stone walls. Build your own home in the wild to protect you from intruders. And try to find out all the secrets of the island that he so desperately hides.
Gameplay Trailer:
Screenshots: 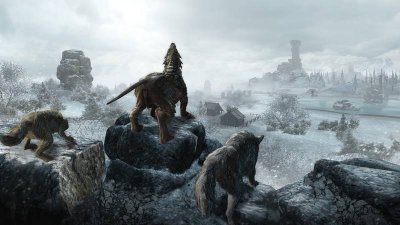 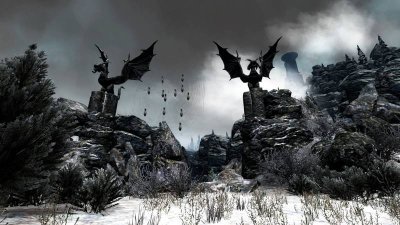