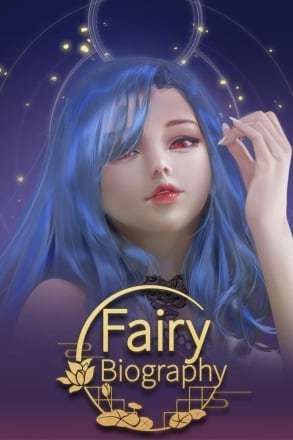 Release: 2022
Genre: Puzzle / 2D Games / Casual / Anime / Deep story / Games for weak pc / Adult
Developer: Lovely Games
Publisher: Lovely Games
Game Version: v 1.0
System Requirements:
OS: Windows 7, 8, 10
Processor: Intel Core i5
Graphics: NVIDIA Gef750
Memory: 4 Gb
Storage: 5 Gb
00
To favorites
Complaint
Fairy Biography is a visual novel, in which the gamer becomes the keeper of ancient scrolls. Those for centuries have held the magic of dangerous creatures - evil fairies from the Elder Scrolls universe. Once at liberty, they begin to wreak havoc, death, and destruction, although their appearance is very deceptive, because they are all still the hotties that any man dreams of. The spells on the scrolls have been broken and those have escaped from the pages. The keeper's job is to find a way to bring them back to prison.

In Fairy Biography, gamers will devote most of their time to well-written dialogues - there are more than 20,000 lines in total, so the story is large and multifaceted. Virtually all problems are solved through communication with numerous primary and secondary characters. The dialogues offer many possible answers, and not all of them are correct and lead to a happy ending. For these reasons, the gamer must carefully consider every action so as not to come to an unfortunate end.

Periodically during communication, the user is required to make so-called key decisions that have long-lasting consequences and set the tone for the rest of the narrative. In addition to conversations, the novel offers numerous logical puzzles of low difficulty. Most of these quests are based on classic old East Asian games.
Gameplay Trailer:
Screenshots: 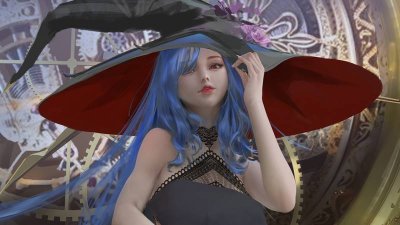 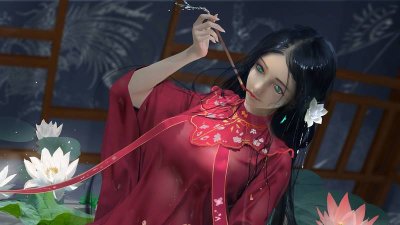 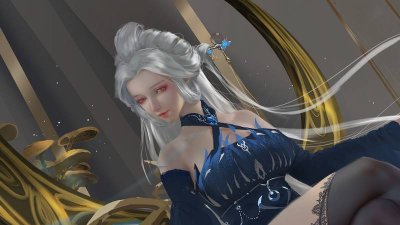 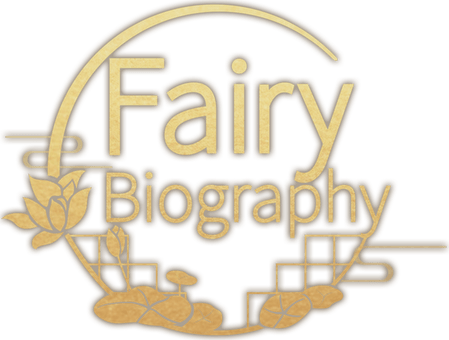 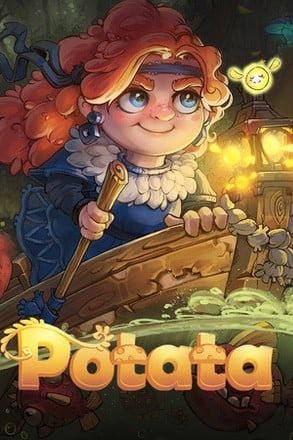 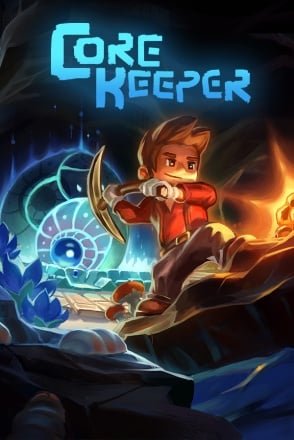 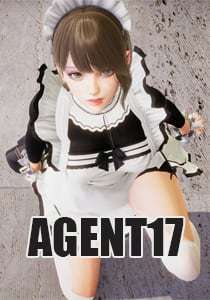