Release: 2010
Genre: Adventure / Puzzle / 2D Games / Casual / Family / Funny / Deep story / Classic / Great soundtrack
Developer: HeR Interactive
Publisher: HeR Interactive
Game Version: Full Last Release
System Requirements:
OS: 7, 8, 10
Processor: Pentium 4 1.6 Ghz
Graphics: GeForce4 Ti4200 or Radeon 9000
Memory: 512 Mb
Storage: 1 Gb
00
To favorites
Complaint
Nancy Drew: Secrets Can Kill REMASTERED - in the post-Soviet space, this reissue of the 1998 quest with the use of modern graphics came out with the title "Nancy Drew: Secrets can kill. Return". The plot is based on the original source - the first book in a series of stories. In addition to the changes in the picture thanks to the new engine, new types of riddles were added to the remaster, old puzzles were finalized, the musical accompaniment was rewritten and, most importantly, an alternative ending was invented, which made the game non-linear.

Characters taken from the Nancy Drew books:
- Connie Watson is passionate about judo and knows how to skillfully deceive.
- Hector Sanchez, nicknamed "Hulk", is a huge, slightly dumb athlete who dreams of playing for the American football team, for which he gets involved in stealing steroids.
- Hol Tanaka - wants to become a qualified doctor, because of this, he agreed to come from Japan through the student exchange system.
- Jake Rogers - was not accepted by the team, which is why he was a loner. Found dead at school.
- Daryl Gray - involved in drug smuggling, because of this, his past is filled with secrets.

The plot will take place in Florida, where Nancy arrives to meet her aunt Eloise. After the murder in an educational institution, the main character enters this school to study to investigate this terrible incident from the inside. The gameplay is standard for the quest genre. In it, you need to search locations in search of the necessary items and possible clues, interact with other students and adults, and riddles will be based on text puzzles. There are three difficulty levels for different gamer skills in this genre.
Gameplay Trailer:
Screenshots: 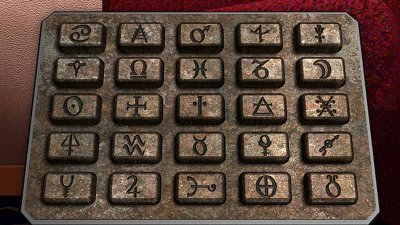 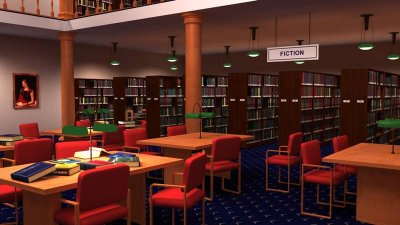 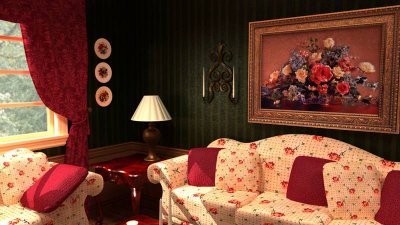