The main antagonist of this project is a serial killer-maniac who commits crimes throughout the United States of America, leaving mountains of corpses and a bloody trail behind him. The main clue of the Federal Security Service is the cards left by the villain at the crime scenes, as a certain trademark and handwriting of the master. The case is taken up by a specialist in serial maniacs Nicole, after which a psychotic struggle between good and evil begins. But the scoundrel is always one step ahead and the investigation is very difficult. When members of the FSB think that they are approaching the enemy, it turns out that he is leading them by the nose, being somewhere nearby and observing the powerlessness of the agents.

The locations for the events of the game will be territories in different parts of the three federal states: Louisiana, Maine and New York, giving the story a scale. Clues will be hidden in the most unexpected places, they will help to drive the bandit into a corner and put him behind bars forever. Only not all the evidence will be obvious, some of them are left by the antagonist himself in the form of puzzles for some kind of psychological game. This generates multiple plot twists that were impossible to predict, which will definitely raise the degree of interest in the events taking place..
Gameplay Trailer:
Screenshots: 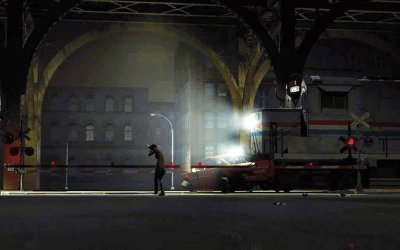 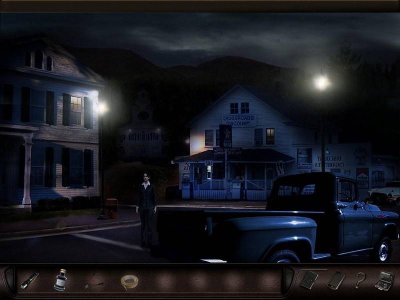 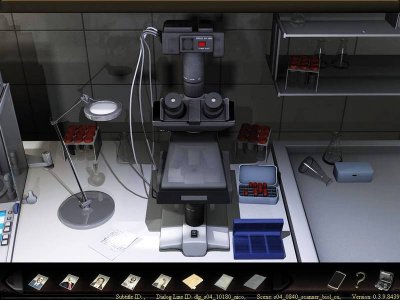