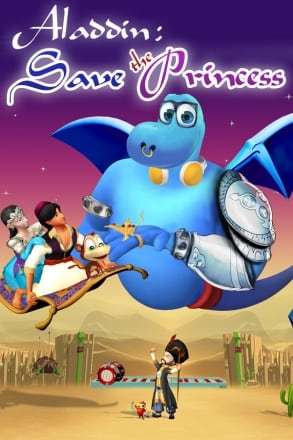 Release: 2022
Genre: Adventure / Action / Casual / Anime / Strategy / Games for weak pc
Developer: Enaayah Software Development and Services Private Limited
Publisher: Enaayah Software Development and Services Private Limited
Game Version: v 1.0
System Requirements:
OS: Windows 7, 8, 10 (64 bit)
Processor: Intel Core i5 / AMD 2.8Ghz
Graphics: Intel HD 3000
Memory: 2 Gb
Storage: 500 Mb
00
To favorites
Complaint
Aladdin: Save The Princess immerses users in a fabulous Adventure hero named Aladdin, who is forced to save the princess. The game is made in the genre of arcade platformer, where you have to move through a variety of locations, overcoming landscape obstacles. Users will perform various tasks, which the protagonist receives from the princess friend. Out to find the magic carpet that Harud stole to make his ship fly.

During the passage of Aladdin: Save The Princess, players will have to visit the palaces and streets of the eastern city, where they must engage in battles with enemies and avoid deadly traps. Users will be able to go through different story scenarios, where it is necessary to save Abu the monkey, and return the familiar appearance of the Sultan, who was turned into a golden statue by Amin Damula. Gamers will be looking for the Magic Orb to pass through walls and acquire other unusual abilities.

During the adventure, the hero will find the lamp and Djinn, which will help Aladdin. The protagonist will make his way through different territories, in which you will have to interact with the environment and solve puzzles. The game features intuitive controls and casual gameplay mechanics without creating a hardcore challenge for gamers. Players will be able to explore the vast capital city called Agrabah, confront Jafar and bring home Jasmine.
Gameplay Trailer:
Screenshots: 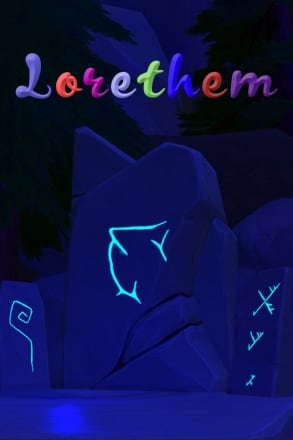 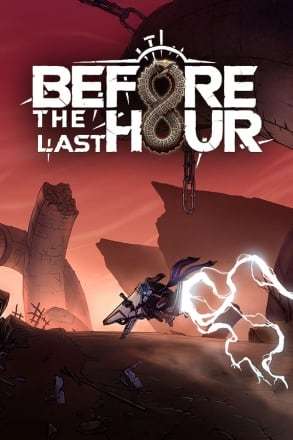