The story will tell about humanity, which has established complete domination over all outer space and makes opponents out of all other races, making them bandits and murderers unworthy of life in the eyes of the population. The human race itself proclaimed itself to be the sacred beings of God, the best and ideal stage of evolution. Thanks to a huge leap in technology, organic starships were created, with which they managed to enslave all the inhabitants of space, except for one territory - the Universal Heart. The protagonist will be Captain Ikonakh, who has a clear task - the search for this very site, beyond the control of humanity..

The single-player campaign is represented by over 30 non-linear missions, which makes it possible to retrace a different path of events. The battles will take place with the help of huge fleets of 20 types of organic ships, on which you can install weapons and add the necessary skills from 50 different options. Unit pumping is done using DNA modification, because ships are living matter.

The multiplayer mode is represented by a cooperative walkthrough for two players who control one base, as well as battles in the endless expanses of space among 12 participants. Battles will take place for full control of the space available for exploration.
Gameplay Trailer:
Screenshots: 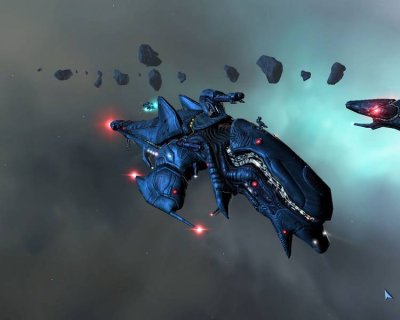 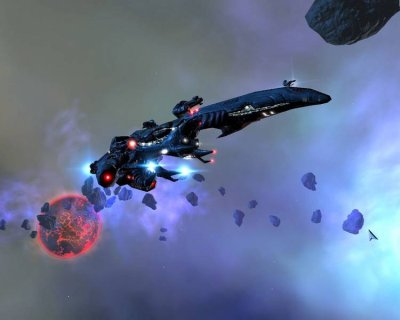 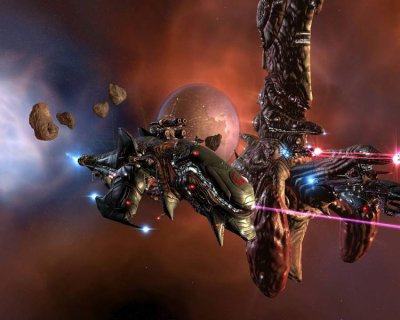