The protagonist of the story is a young man named Robert, who a couple of days ago learned that his uncle had died and left him his estate Dankenhof in his will. Arriving at the location of the old house, the main character discovers that it has long been abandoned and the butler Alois, who worked for his uncle, does not meet guests. From this moment, the passage starts, the purpose of which will be to find out the reasons for the abandonment of the building and the area around. But it won't be an easy walk. Many rooms are closed, to get into them you need to solve puzzles, discover secret passages and be as attentive as possible. After falling into the crypt under the house, Robert realizes that something terrible and threatening death to all living inhabitants of the building lives in the estate..

As you explore the rooms, the hero will come across notes and diaries of the former residents of this house. They will explain the oddities taking place here. The gameplay consists entirely of thoughtfully moving forward through new locations, solving more and more complex puzzles that prevent you from progressing further, by finding the necessary items and interacting with the surrounding things.
Gameplay Trailer:
Screenshots: 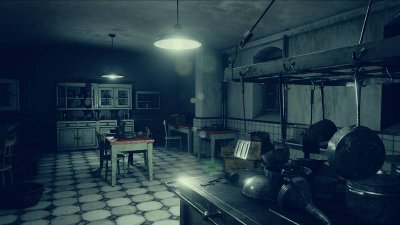 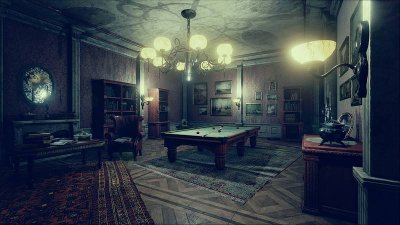 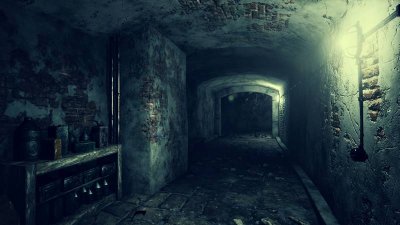