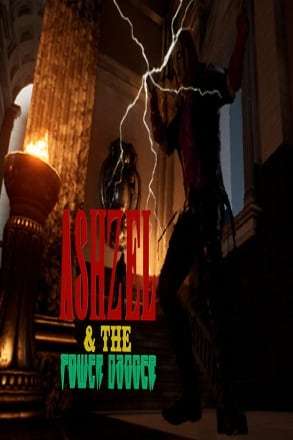 Release: 2022
Genre: RPG / Slasher / Adventure / Action / Fantasy / Strategy / Realism / Dark / RogueLike
Developer: Gamma Ray Chamber
Publisher: Gamma Ray Chamber
Game Version: v 1.0
System Requirements:
OS: Windows 10 (64-bit)
Processor: Intel Core i3
Graphics: GeForce GTX 650
Memory: 6 Gb
Storage: 4 Gb
00
To favorites
Complaint
The protagonist of Ashzel & The Power Dagger is the powerful vampire Ashzel. The source of his power for many years has been an ancient dagger, an artifact that gives its owner the power to subdue and use magic as old as the universe itself. One day, West Coast vampires conspired to invade his domain under the cover of night, when the protagonist was not expecting it, and stole the blade. Ashzel has eventually lost much of his power, but he is not yet weak enough to go after the enemy and take his possessions.

At Ashzel & The Power Dagger's main gameplay mechanic is combat. The hero can actively use his own fists and superhuman vampire power. He is also able to pick up a variety of edged weapons, which is much more convenient to cut opponents. The main enemies on the way will be the ordinary supernatural creatures, such as lower bloodsuckers, which are times inferior in abilities to the protagonist. Nevertheless, there are always more of them, so you need to use evasion and block properly to avoid getting hit all the time.

However, health points will be expended and can be restored with blood bottles. They are often scattered throughout locations and a small number can also be obtained from the bodies of slain mobs. It's also important in battle to actively resort to using spells that do a lot of damage to the target or area. However, they cannot be used often, as they require mana and take a long time to recharge.
Gameplay Trailer:
Screenshots: 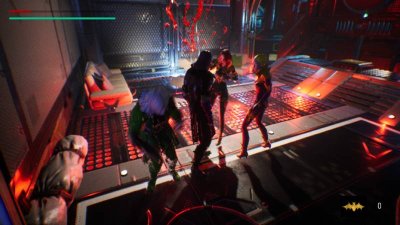 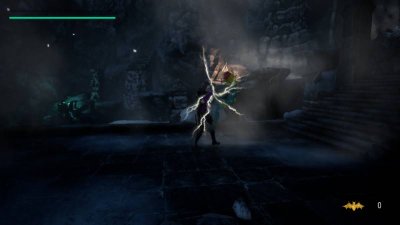 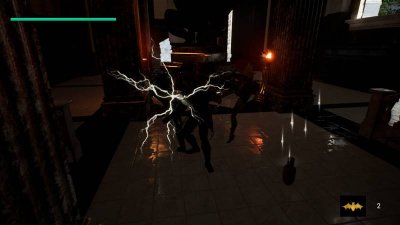 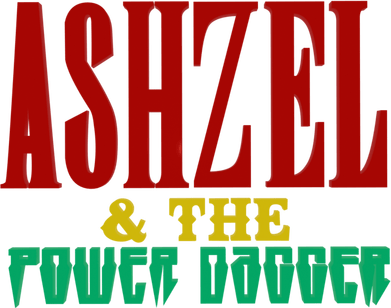 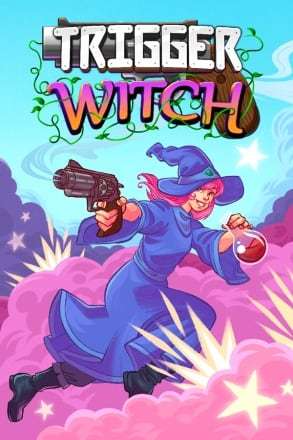 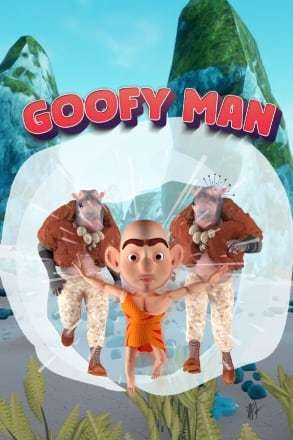