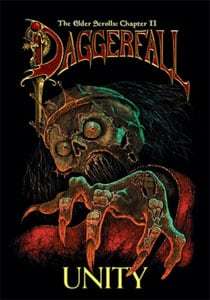 Release: 2022
Genre: RPG / Adventure / Action / Fantasy / Games for weak pc
Developer: GOG
Publisher: GOG
Game Version: v 0.13.5b [New Version]
System Requirements:
OS: Windows 7, 8, 10 (64 bit)
Processor: Intel Core i3
Graphics: 1 Gb
Memory: 2 Gb
Storage: 6 Gb
00
To favorites
Complaint
Daggerfall Unity: GOG Cut - role-playing adventure, acting as an unofficial re-release of the original The Elder Scrolls 2. The plot unfolds when the Ancient Golem Numidium, a powerful artifact, was found in Iliak. Once upon a time it was used by Tyber Septium to unite Tamriel. In the struggle for the opportunity to get the Numidium, the king of Daggerfall was killed. However, his spirit has not left this world and still hovers over the kingdom. Emperor Uriel commissions his warrior to find the ghost of the king and consign to oblivion the spirit of his former ruler.

A huge openworld is available in the form of the island of Vvardenfell, on which Morrowind is located. It can be freely explored. Every decision you make in Daggerfall Unity: GOG Cut not only affects the hero, but also the world around him. Thousands of characters are available to interact, and villages, towns, farms, ruins, and dungeons to explore. As you progress through the storyline, you can join various guilds: thieves, fighters, mages, etc.

You can perform both primary and secondary quests. In battle, the hero uses melee weapons, small arms, and can cast magic. The hero is customizable, selecting appearance parameters, race, class, and backstory. Storyline contains forks. Depending on the actions of the hero during the passage, you can see 7 different endings. The ending depends on key factors: whether the protagonist will betray Mantella to the Underground King Zurin Arctus, whether the Blades or Gothworg will win, etc.
Gameplay Trailer:
Screenshots: 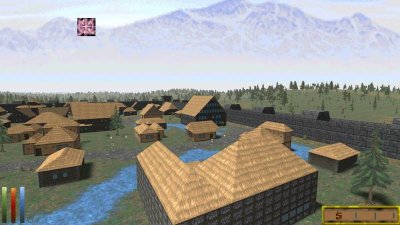 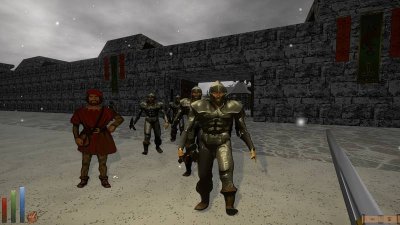 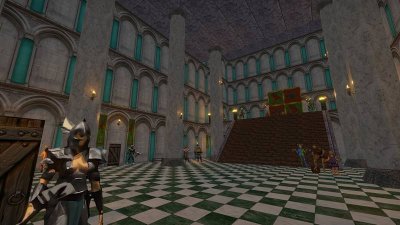 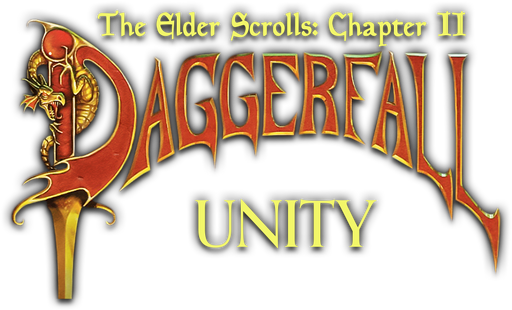 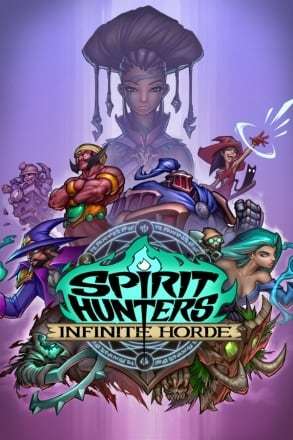