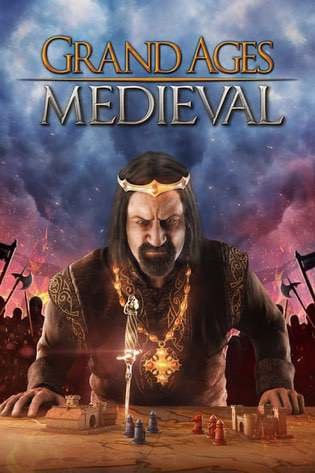 The game takes place in Europe during the High Middle Ages 1050 AD. Humanity began to develop and grow rapidly, settling in new lands. The player will take on the role of the head of one of the settlements, developing and leading it to greatness. To do this, you need to explore the world around you, collect resources, use trading skills and fight the attacking barbarians.

A strong army is something that no medieval ruler can do without. Although the army is one of the most important driving forces in the prosperity of an empire, maintaining a regular squad is quite costly. You will often have to resort to the help of a hired squad. You can use urban beggars, but then you should think about food supplies, since the number of hungry mouths will significantly increase.
In the hands of the ruler, everything to build a powerful empire, starting from a small village, ending with a majestic city that can become the center of all of Europe. Improve the living standards of citizens, forge close trade alliances, explore and conquer the places of Scandinavia, North Africa, Portugal, the Caucasus and Central Asia, the total size of the global map reaches 30 million square kilometers.
Gameplay Trailer:
Screenshots:
v 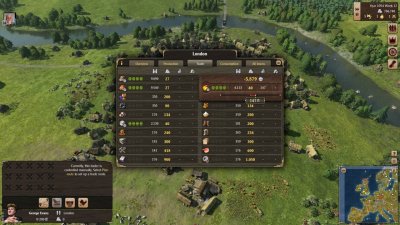 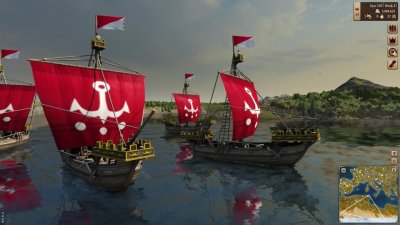 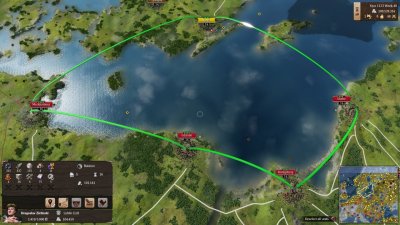 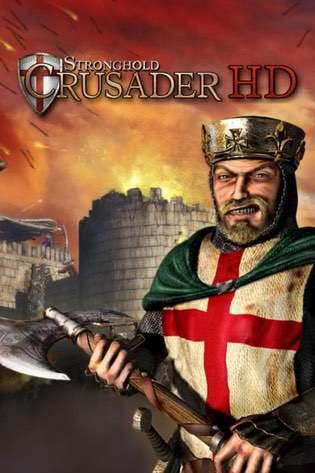 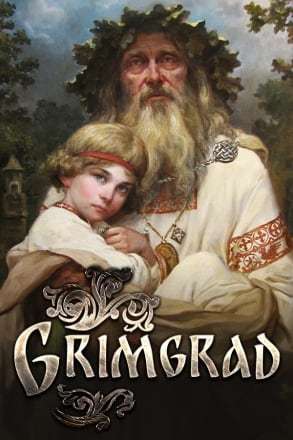