Release: 2019
Genre: RPG / Indie / 2D Games / Action / Pixel graphics / Games for weak pc
Developer: Rocketcat Games
Publisher: Rocketcat Games
Game Version: v 1.0.0
System Requirements:
OS: 7, 8, 10
Processor: 1.3 ghz
Graphics: Requires OpenGL 3.3 or better
Memory: 128 Mb
Storage: 200 Mb
00
To favorites
Complaint
A minimalist adventure awaits you in Wayward souls. In the process of passing the story, you are assigned the role of a glorious hero, who literally bursts into the citadel of dark forces and, floor by floor, hacks his way through hordes of monsters. It will not be possible to reach the main boss in one life, first, accumulate strength, find good equipment and master the necessary skills and abilities.

During the passage you will find:
- Choose from 7 unlikely characters - choose a hero to suit your play style.
- More than 100 unique types of opponents - battles with each specific type will require you to adjust your tactics.
- Each individual character has its own plot twists - will allow you to replay the game with new impressions.
- Non-repeating rooms and locations - randomly generated maps add an element of surprise.
- Additional modes after completing the game - unlock the "Endless Map" mode and set a new highscore.

Wayward Souls has some hardcore elements. Each death of the character will throw him to the very beginning of the game, and the next entry to the already familiar floor will be completely different. The levels are randomly generated, as are the surroundings and enemies on each of the floors. The system of role-based character development is minimized. At each level, you collect coins that you can spend on improving your abilities before entering a new floor.

Equipment can be upgraded and upgraded right on the levels if you find an anvil. However, the death of the protagonist will nullify all improvements. Thus, by dying, you will not only start the passage of the story from the beginning, but also with all the standard initial equipment. Despite the similar hardcore character development, in general, a greater bias of the game is still provided by action battles with a huge number of monsters and their leaders, as well as a dynamic storyline.
Gameplay Trailer:
Screenshots: 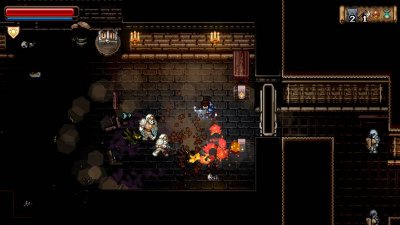 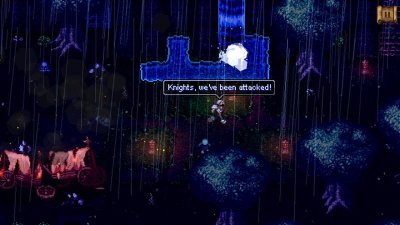 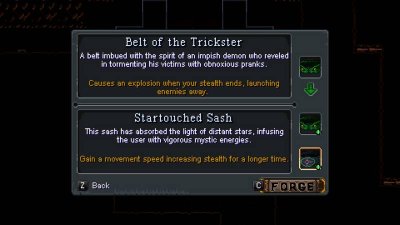 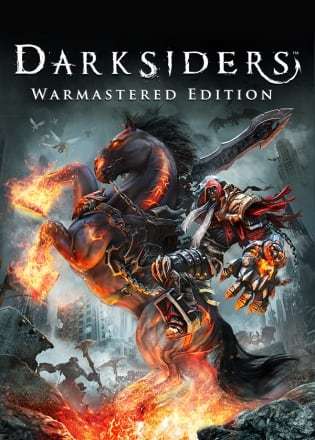