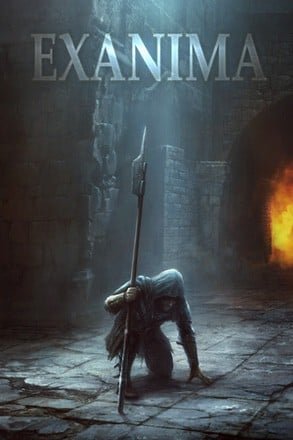 Release: 2015
Genre: Action / Adventure / RPG / Indie / Simulators
Developer: Beam Team Games
Publisher: Beam Team Games
Game Version: v 0.8.1.7 | Early access
System Requirements:
OS: 7, 8, 10
Processor: Intel Core2 or AMD Athlon II dual core
Graphics: Intel HD 4000
Memory: 2 Gb
Storage: 2 Gb
00
To favorites
Complaint
Exanima is a representative of the category of isometric role-playing games on the PC, in which the camera is fixed above the character, but it can be zoomed in for a detailed examination of objects and objects, and also removed for more convenient battles. This project exploits the theme of the dark Middle Ages, so the arsenal of the player-controlled character consists mainly of melee ranged and remote weapons (bows, crossbows, throwing spears). In terms of complexity and gloom, this RPG can be equated with Dark Souls, adjusted for the top view..

The peculiarity of the game lies far not in the setting, pumping, weapons or armor, but in a realistic model of physical interaction, which literally applies to everything. Physics is everywhere and it works differently everywhere. So, for example, objects surrounding the player, such as boxes, barrels and others, break from impact. Doors, in turn, are opened by hovering over them, holding down the mouse button and dragging the mouse up or down, simulating real interaction.

Also physics in Exanima is present in battles. For example, in order to deliver a more tangible kick to the enemy, the main character must take a slight acceleration, but the character can stumble and fall. By the same principle, you can knock out some doors and inflict damage on opponents standing behind them. Enemies, by the way, can be thrown off a cliff or pushed onto a metal stake sticking out of the wall.
Gameplay Trailer:
Screenshots: 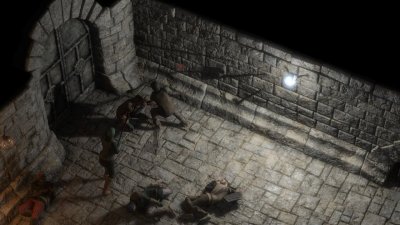 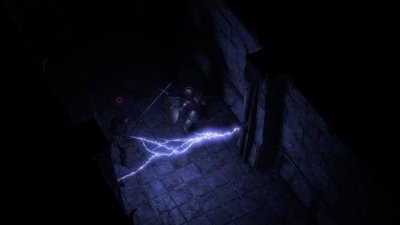 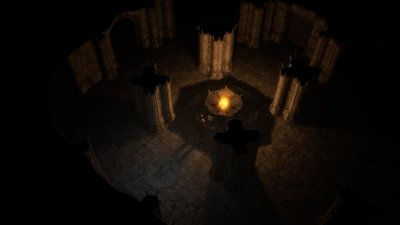 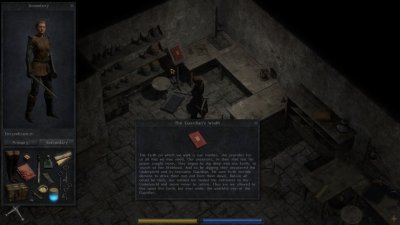 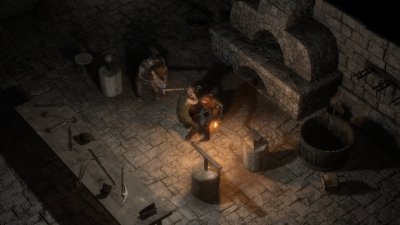 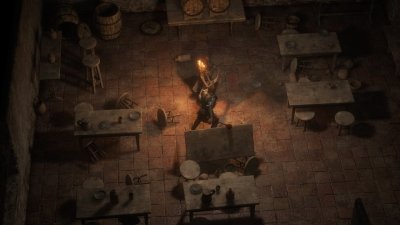 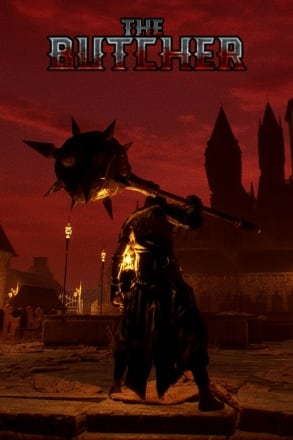 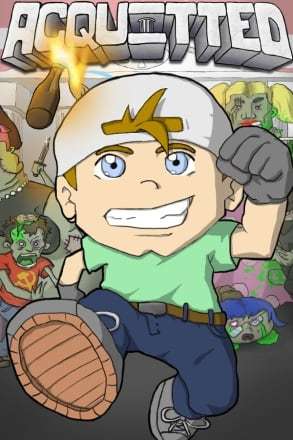 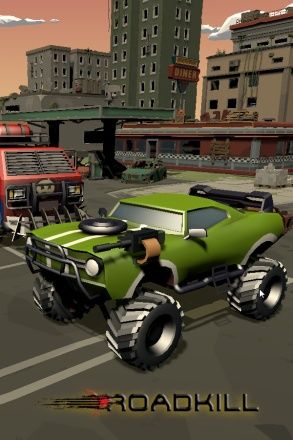 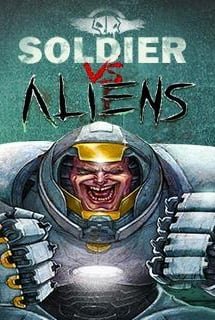