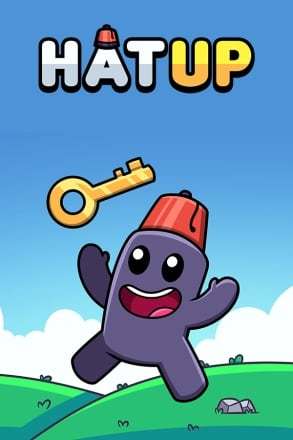 Release: 2022
Genre: Adventure / Puzzle / 2D Games / Action / Casual / Gamepad games / Pixel graphics / Funny / Platformer / Games for weak pc / Family
Developer: Naoka Games
Publisher: Naoka Games
Game Version: v 25.06.2022 [New Version]
System Requirements:
OS: Windows 7, 8, 10
Processor: 2 GHz Dual Core
Graphics: Intel HD 3000
Memory: 4 Gb
Storage: 150 Mb
00
To favorites
Complaint
Gamers in Project Hatup have to deal with various challenges that test the logical and spatial thinking of the users. The game is a casual platformer with a side view where you need to wade through colorful and minimalistic levels. The protagonist must solve the many puzzles along the way, using his unique hat. Players have to unlock passages to new areas of the location to progress through the single-player campaign quests.

During adventures in the world Hatap, users will have to find alternative routes to move through locations. Come out to interact with interactive elements on a two-dimensional map to solve puzzles and other spatial challenges. The hero is also forced to jump over obstacles, dodge traps and more. The protagonist has unique abilities that will help in his journey through the fictional universe.

Users will apply different skills, using the hatup as their main auxiliary tool. The character will be able to remove the headpiece to pick up other items. You also need to use the keys and other things found in the locations, which allow you to unlock the transitions to the next levels. The single-player campaign consists of progressively more complex and intricate missions. Gamers will encounter a variety of gameplay mechanics that are tied to the interaction of the hero with the environment.
Gameplay Trailer:
Screenshots: 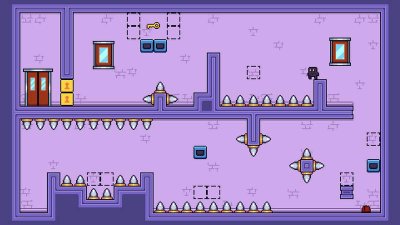 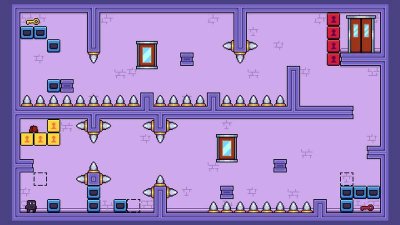 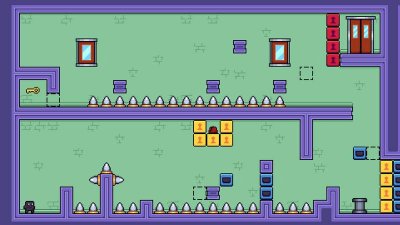 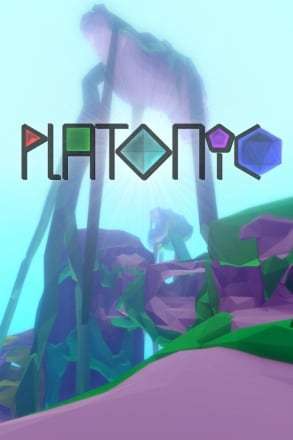 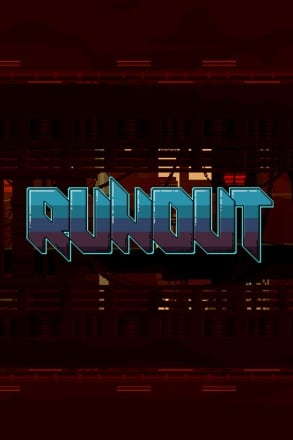 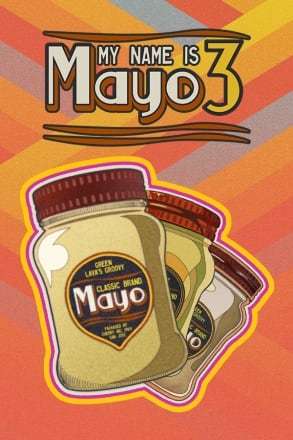 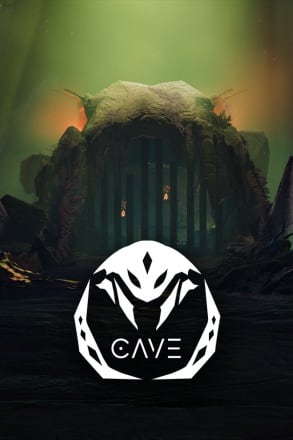