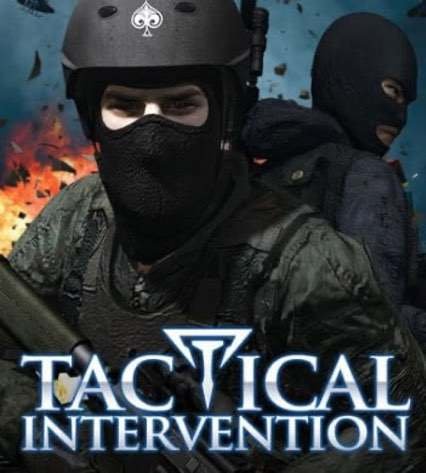 Release: 2010
Genre: Multiplayer
Developer: FIX Games
Publisher: FIX Games
Game Version: Full Last Release
System Requirements:
OS: 7, 8, 10
Processor: Intel Core i3 2.00 GHz
Graphics: ATI RADEON 9550 / NVIDIA Geforce 7200
Memory: 2 Gb
00
To favorites
Complaint
Tactical Intervention - dynamic shooter in which users are divided into teams and firefights. Counter terrorists and terrorists fight and complete multiple missions to defeat the enemy. Fast battles have become a distinctive feature of the game from similar shooters, so there are short rounds. The process involves hostages who react to any events. They take cover, fleeing from shooting, and also just run and shout. They can be used as human shields. You can track the enemy with the help of specially trained dogs.

The shooter is played in the following modes:

The user can choose the special forces - GIGN, GSG-9, DEVGRU, and soldiers - Snake, Arctic Commando, Desert Fox. Among the equipment that can affect the gameplay, you can get a holster, helmet, goggles, gas masks and even boots. The first aid kit allows you to restore the health of allies, except for the player himself. The environment can be destroyed and used for your own purposes, for example, smashing, breaking, picking up objects, and throwing them. When aiming and shooting, you can lean over if using cover. On some maps, you can move between them using the car.
Gameplay Trailer:
Screenshots: 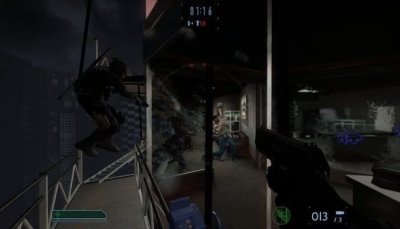 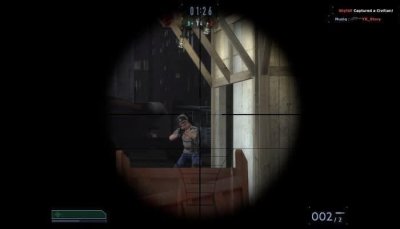 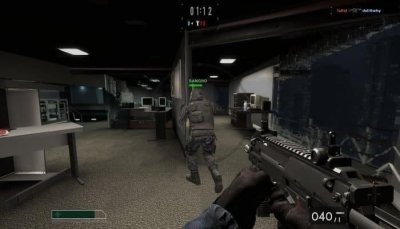 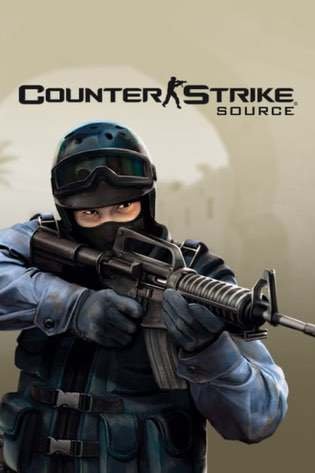 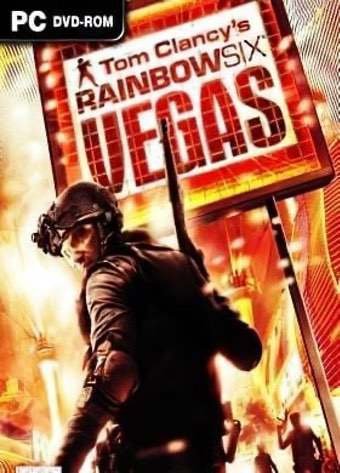 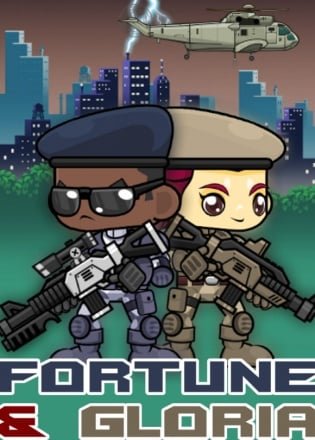 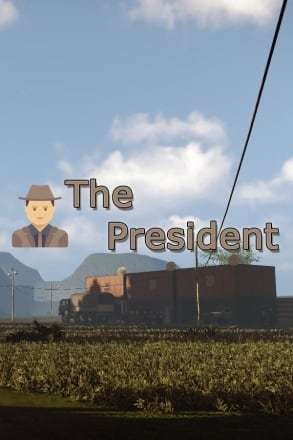