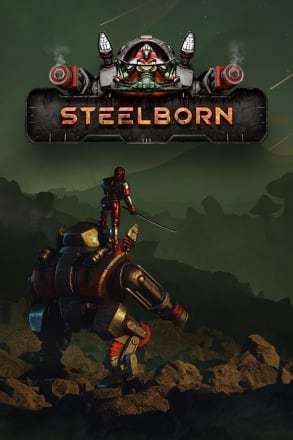 Release: 2022
Genre: Adventure / 2D Games / Arcade / Action / Casual / Pixel graphics / Games for weak pc
Developer: Vega Horizon Studio
Publisher: Vega Horizon Studio
Game Version: v 0.1.5.9 - DEMO [New Version]
System Requirements:
OS: Windows 7, 8, 10, 11 (64 bit)
Processor: Intel Core i3 / AMD FX
Graphics: NVIDIA GeForce GTX 260 / Intel HD Graphics 520
Memory: 2 Gb
Storage: 1 Gb
00
To favorites
Complaint
Steelborn takes players to a sci-fi world where they must take control of a warrior protagonist who uses a combat robot during his adventures. The project is made in the genre of classic old-school platformer shooters, where users need to move around two-dimensional locations with a side view and destroy dangerous enemies. The story is about a hero who has to deal with communication problems that prevent him from maintaining contact with Earth Headquarters.

During the passage of Steelburn, players have to explore a remote colony that is located on an alien planet called VL-744. Gamers will be engaged in exploring the area, acting as a scout. You will have to find out a lot of secrets, overcoming the terrain obstacles on your way. Users will navigate on foot or with the help of a special robot that allows them to get through difficult obstacles.

Users will be able to use a wide arsenal of weapons and accessories, among which will be five types of firearms and a short-range katana. Gameplay mechanics are in the style of retro games Abuse, Ranger-X, Contra, Metal Slug, Blaster Master and H.E.R.O. Gamers will be able to face a large number of opponents in locations, among which will be encountered bosses. Dynamic Synthwave, Retrowave, and Oldschool Electronic music in the background.
Gameplay Trailer:
Screenshots: 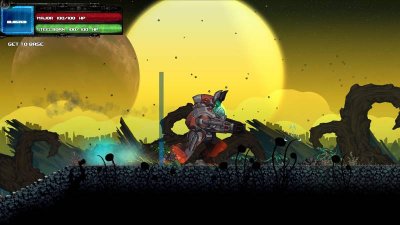 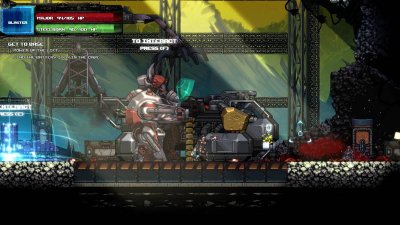 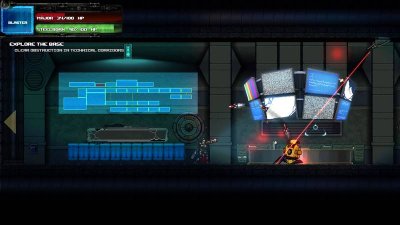 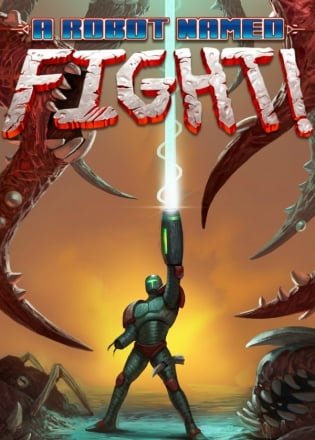