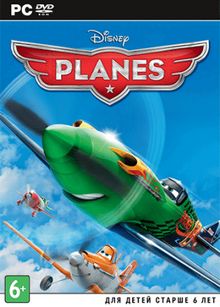 Release: 2013
Genre: Adventure / Action / Family
Developer: Behavior Interactive
Publisher: Disney
Game Version: v 1.1
System Requirements:
OS: 7, 8, 10
Processor: Intel Dual Core 2.4 Ghz
Graphics: 512 MB
Memory: 2 Gb
Storage: 7 Gb
+11
To favorites
Complaint
Disney planes - a game based on the animated film of the same name from the famous company that has created many popular universes that do not lose their fan - Disney. This project becomes a great addition to the world shown in the cartoon thanks to the use of familiar characters and the same style of drawing and animation. Thanks to the bright colors, everything around seems beautiful, as if charged with positive and kindness..

The story, saturated with the corporate humor of a huge corporation, starts with educational lessons from a real flight ace - Skipper. Each of his advice and hints can be used in the future and must be remembered for successful progress through the presented levels to complete the story campaign. After a sufficiently long training, the study of the boundless airspaces of the world of Airplanes will begin.

In total, the story mode will be divided into 30 different missions in more than 10 types of territories. They will be split into 5 different storylines using different Disney Planes characters. In addition to a single playthrough, a co-op option is available where you can compete with friends in speed in an air races at high speeds and show the best result in a balloon shooting competition. You can do this on 10 different planes with a unique look, one of which is a flying version of Lightning McQueen, a character from the Cars universe.
Gameplay Trailer:
Screenshots: 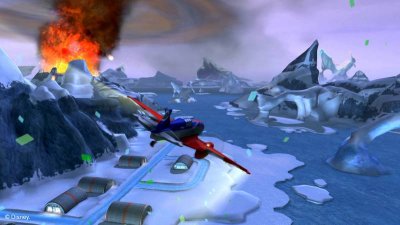 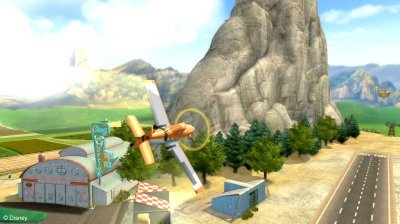 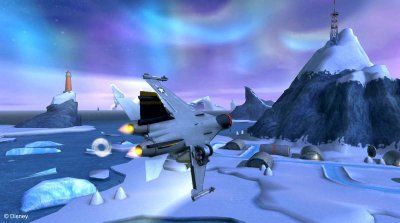