Release: 2022
Genre: Adventure / Puzzle
Developer: Ksenia Kolesnikova
Publisher: Ksenia Kolesnikova
Game Version: v 1.0
System Requirements:
OS: Windows 7, 8, 10, 11 (64-bit)
Processor: 1.5 GHz
Graphics: 128 Mb
Memory: 1 Gb
Storage: 2 Gb
00
To favorites
Complaint
Detective Max - Double Clues is a video game in the genre of a detective adventure quest with puzzle elements, in the course of which it is necessary to investigate a mysterious murder. An amateur detective named Max Mystery becomes the protagonist of the story. Since he has been investigating small cases, it has been several. Now the hero is training to be an engineer, but everything changes when promising woman Sheila Woods is murdered.

The protagonist of Detective Max - Double Clues is strongly interested in this event. Sheila was 39 years old and owned a large real estate agency. The victim was found in his own office. The only clues are a strange message written just before his death. The protagonist must study the crime scene thoroughly and seek out crucial clues that can lead him to the identity of the villain.

Gamers face a challenging game where you have to spend a lot of time exploring each room, because clues can hide in the most unexpected places. You will also have to solve dozens of logical puzzles of increased difficulty level. No less time should be devoted to interviewing witnesses and suspects, because the killer is definitely hiding among them. Max's action determines whether a real criminal will be found or an innocent man will go to jail.
Gameplay Trailer:
Screenshots: 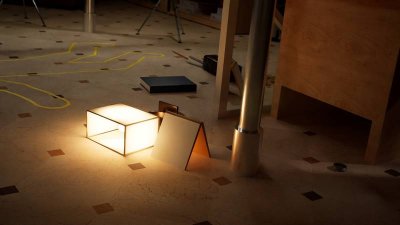 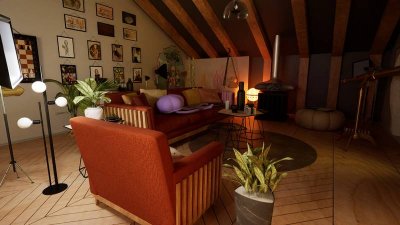 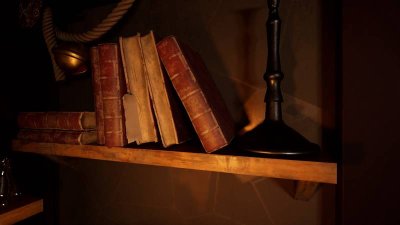 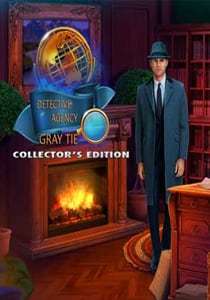 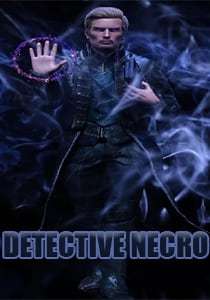 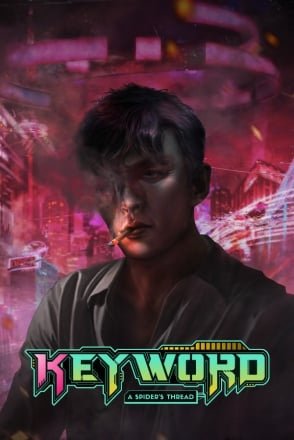