Release: 2022
Genre: 2D Games / Action / Pixel graphics / Shooter / Games for weak pc
Developer: Team Ladybug, WSS playground
Publisher: WSS playground, PLAYISM
Game Version: v 1.0.3.4 + DLC [New Version]
System Requirements:
OS: Windows XP, 7, 8, 10
Processor: Intel Core2 Duo
Graphics: Intel HD 3000
Memory: 4 Gb
Storage: 1 Gb
00
To favorites
Complaint
Gamers in DRAINUS get to sit at the helm of a Drainus fighter that can absorb energy bullets and destroy enemy ships. The game is made in the scroll-shooter genre, where the users have to move through the space by flying spaceship and eliminate their enemies. Users will use various abilities of their vehicles to evade attacks of the opponent and cause serious damage to the opponents.

The challenge for players in DRAINUS is to move and save the planet Hulpax, which suffers from the oppressive rule of the Harlal Empire. During the gameplay, gamers will watch cutscenes made in anime style. Users will be able to visit a variety of planets, as well as meet there a lot of unique and colorful characters, among them Irina, Leila, Genie and Izumo.

Plunging into space adventures, the users have to:
- Pass dynamic levels where you must eliminate enemies and save the galactic sector from invaders
- Overcome long distances at speed, while applying the combat skills of the pilot and his ship.
- Perform a variety of tasks and quests, advancing the storyline narrative.
- Upgrade and improve the fighter's abilities with absorbed energy, which will be stored in the tanks.
Gameplay Trailer:
Screenshots: 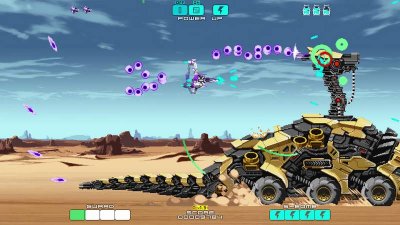 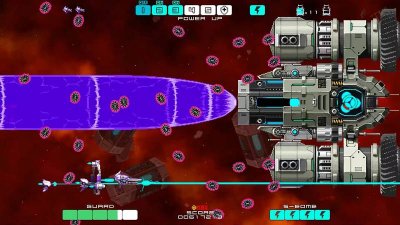 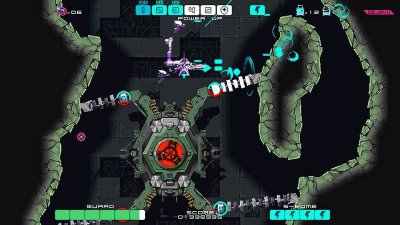 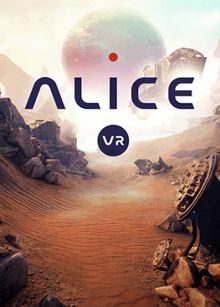