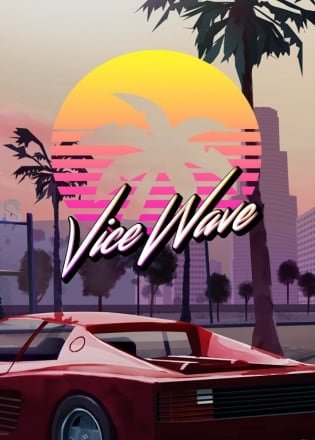 Release: 2020
Genre: Action / Adventure / Indie / Shooter / Open world / Sandbox / Strategy
Developer: CyberMotion Games
Publisher: CyberMotion Games
Game Version: v 0.2 | Early access
System Requirements:
OS: 7, 8, 10 (64-bit)
Processor: Intel Core i5-2550K
Graphics: NVIDIA GeForce GTX 660 (2 Gb)
Memory: 6 Gb
Storage: 1 Gb
00
To favorites
Complaint
Vicewave - an open-world sandbox set in 80s Miami. If you miss the neon signs and the Vice City palms, then this game will bring you back to the streets of your beloved city. At the center of the story is a hero named James Burnett. He was born and raised in the ghetto. James is full of ambition and eager to get everything from the world at once.

To fulfill his dream, he is going to build an empire. Starting from a simple sale of drugs, he will be able to gradually climb the criminal ladder, gradually gaining influence among local mafia bosses. Go through a vivid and intense story with the main character.

James very early joined the ranks of the underworld. As an errand boy, his uncle Raf drags the guy into the group, in which he was once with the father of the protagonist. Running errands for the Escapeta family. But soon he will not only become its most influential member, but also become the king of the city of Los Riveros..

The city of Los Riveros is reminiscent of Miami with its ocean beaches, skyscrapers, ghettos and hotels on Ocean Drive. Weiswave brings out the 80s spirit with neon, palm trees, supercars, clubs and electronic music. Enjoy driving through the city at night with an original synthwave soundtrack.

Vicewave's gameplay is a third-person action game where you can do whatever you can think of: ride muscle cars through the streets, rob banks, roam the beach, and more. Buy clothes, change hairstyles and completely customize your character. Equip yourself with a vast arsenal of weapons and wreak havoc on the city streets.
Basic mechanics:
Gameplay Trailer:
Screenshots: 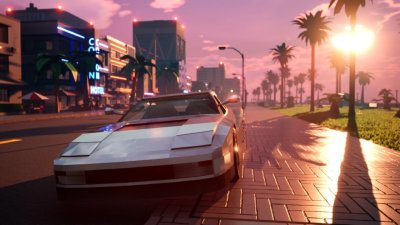 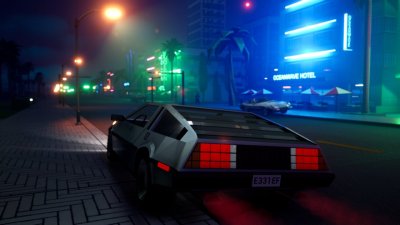 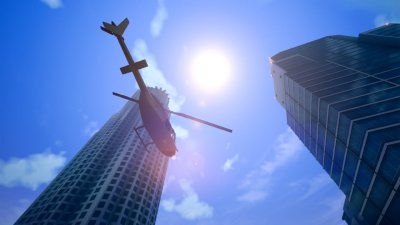 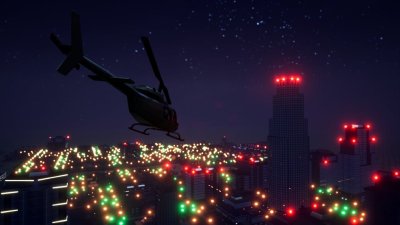 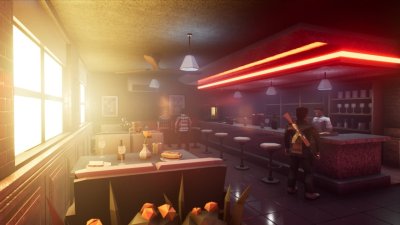 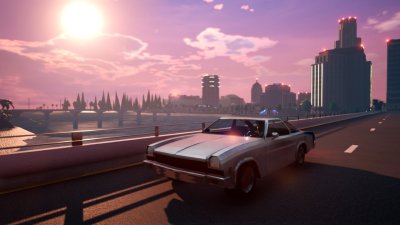 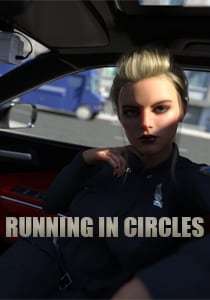 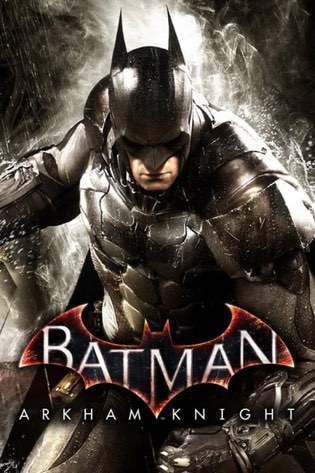 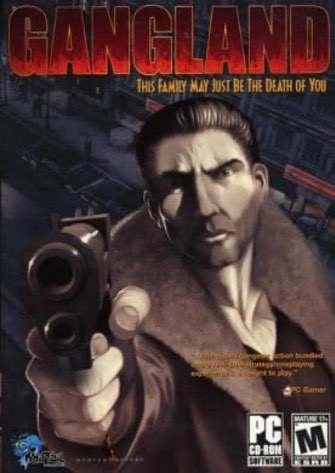 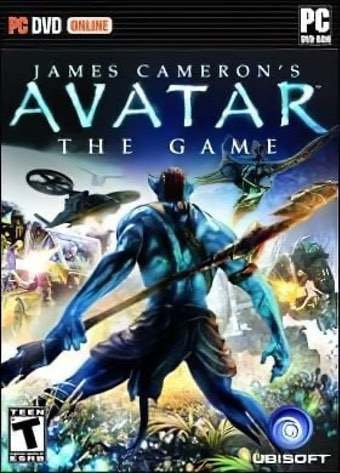 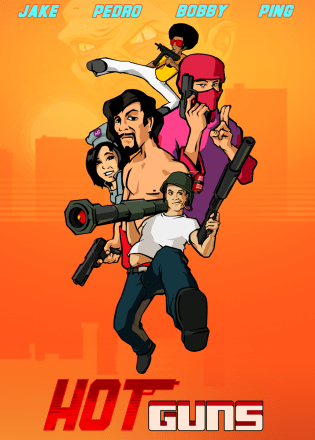