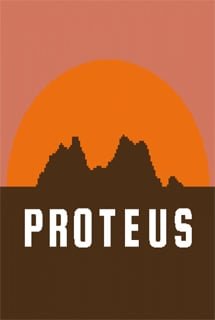 Proteus locations are made up of hills, trees, structures and animals, including frogs, rabbits, etc. Most of the time is spent exploring rather than interacting with the environment. The gameplay is based on a sound palette. The soundtrack adjusts to your actions, maximally emphasizing the moments and situations in which you are.

The game starts far from the island where the action takes place. Initially, you will need to make your way across the ocean to reach its shores. The game changes into seasons, starting in the spring and ending in winter. Due to this, landscapes change significantly. You can take screenshots by creating postcards from them. There is a dynamic change of day. The transition between seasons is carried out exclusively at night.
Gameplay Trailer:
Screenshots: 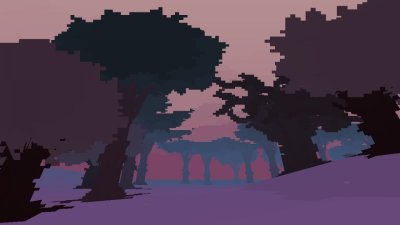 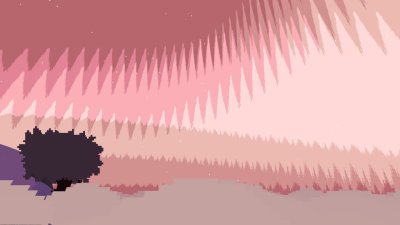 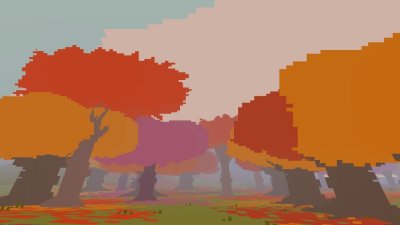 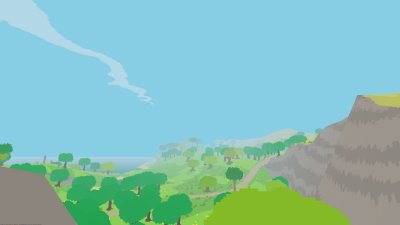 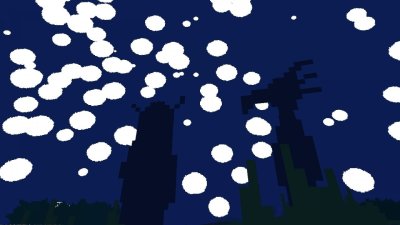 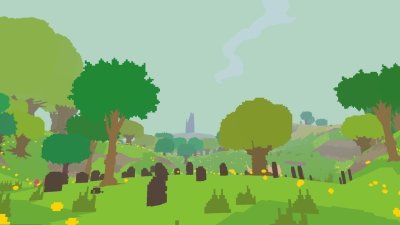 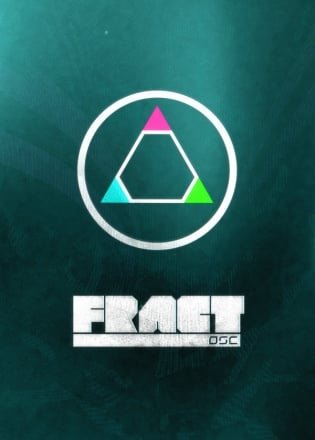 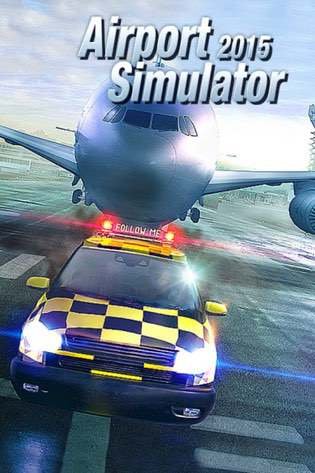 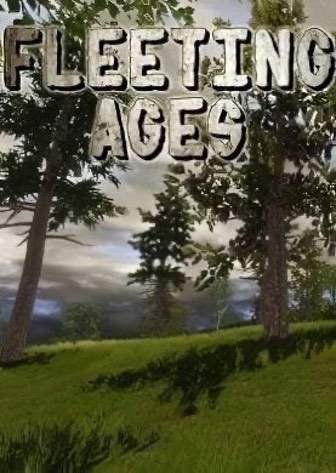 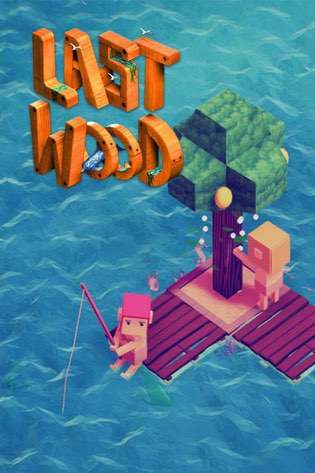