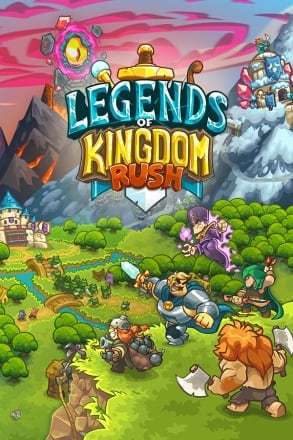 Release: 2022
Genre: RPG / 2D Games / Fantasy / Funny / Strategy / RogueLike / Games for weak pc / Family
Developer: Ironhide Game Studio
Publisher: Ironhide Game Studio
Game Version: v 3.1.0 15.07.2022
System Requirements:
OS: Windows 7, 8, 10 (64 bit)
Processor: Dual Core 2.0 GHz
Graphics: 512 Mb
Memory: 4 Gb
Storage: 2 Gb
00
To favorites
Complaint
Legends of Kingdom Rush is a turn-based RPG with tactical battles that have been thought out down to the last detail. The action takes place in a fantasy universe, which for the most part looks like the classic Middle Ages and the addition of fairy tale elements, and therefore there is magic, dark forces, the undead, demons, and more. However, the threat to the kingdom comes not from the classical underworld forces, but from outer space. The fictional country is attacked by aggressive alien forces that threaten the total destruction of the peaceful peoples.

Confront the antagonists from Legends of Kingdom Rush can 6 unique heroes - the user can choose any. Each has a number of unique characteristics and abilities. Among them are the mighty paladin Gerald the Seeker of Light and the cunning assassin Asr Deggerfall and others. After selecting a key character, you can safely move on to an endless series of bloody battles. For battles have to recruit units and companions.

The latter require special attention. They are close to the protagonist in terms of strength, also have a branch of perks and pose a serious threat to the enemy. All of them can be upgraded, thereby increasing their combat characteristics. In addition to battles, the gamer must undergo random story events, of which there are over 100. Their performance should not be neglected, because if you are lucky, very valuable rewards are due.
Gameplay Trailer:
Screenshots: 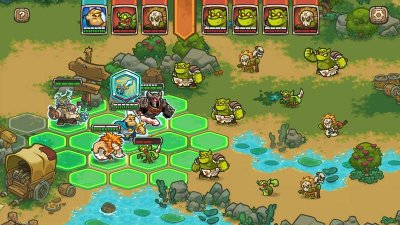 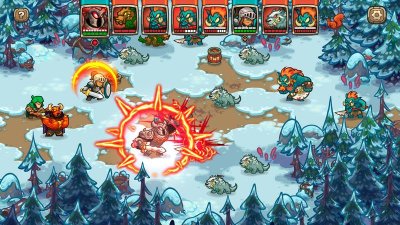 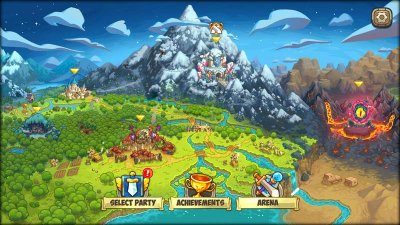 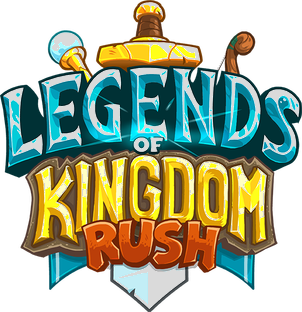 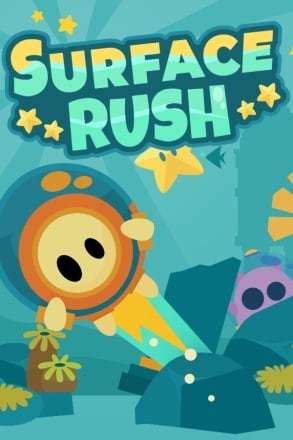 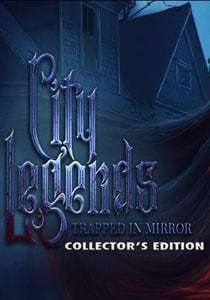 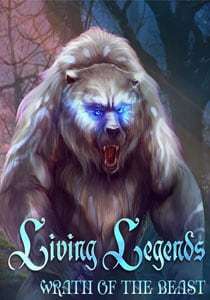