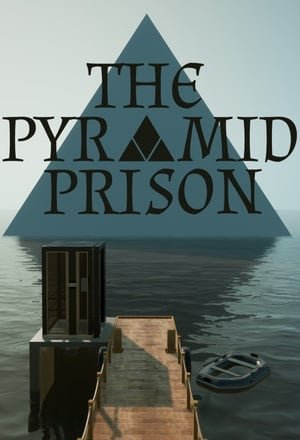 Release: 2019
Genre: Adventure / Arcade / Indie / Puzzle / Casual / Deep story
Developer: BERARTS LTD
Publisher: BERARTS LTD
Game Version: v Build 20200123
System Requirements:
OS: Windows 7/8/10 (64-bit)
Processor: Intel Core i3-6100T | AMD FX-6100
Graphics: NVIDIA GeForce GTX 650 | AMD Radeon R7-250X
Memory: 1 GB
Storage: 1 GB
00
To favorites
Complaint
The pyramid prison tells about a prison in the shape of a pyramid. It was built for special prisoners. The protagonist finds himself on the pier in front of this building, after which he gets into the elevator and gets inside through an underwater tunnel. He needs to get out of the building and save his wife. In a high-tech dungeon, as if there is no one, but the main character does not leave the feeling that someone is watching him and conducting some kind of experiment.

The Pyramid Prison can be described as a puzzle game with shooter elements. The essence of the gameplay is to solve puzzles. The hero finds himself in a room where he needs to deal with a certain riddle. After solving it, the door to the next room opens. Then the cycle repeats. Sometimes there are moments with action. In them it is necessary to shoot off the turrets that move along the rails and return fire. There are also episodes where you have to dodge traps. Sometimes they can even be turned off if you find and activate the desired button on the location.

There are many puzzles and they are varied. For example: a dial, where you need to combine drawings according to meaning, three screens that need to be connected together, building lines, and stuff like that. The gameplay is saved automatically every time the unnamed man successfully completes the puzzle. You can control it using the keyboard and mouse or via a gamepad. There is no inventory here.
Gameplay Trailer:
Screenshots: 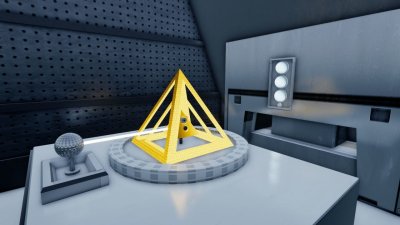 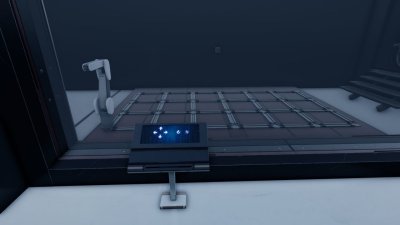 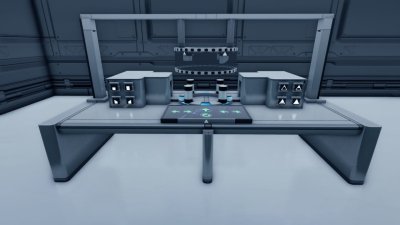 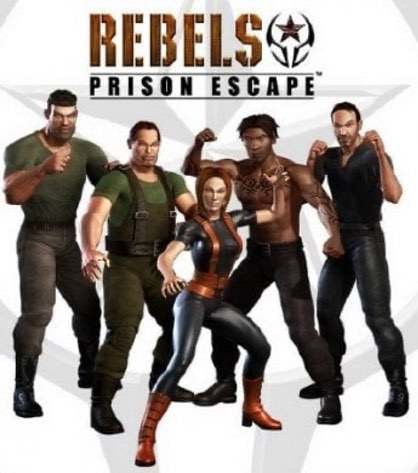 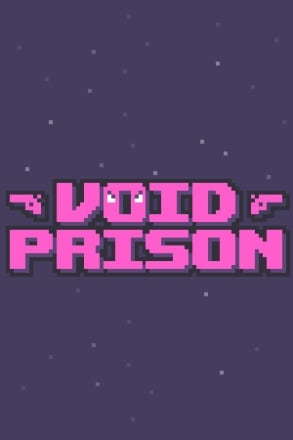 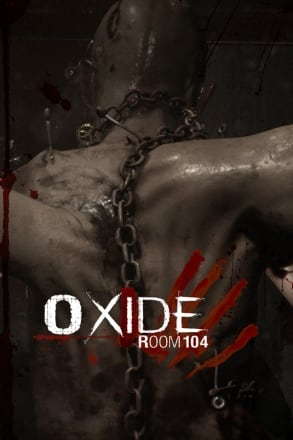 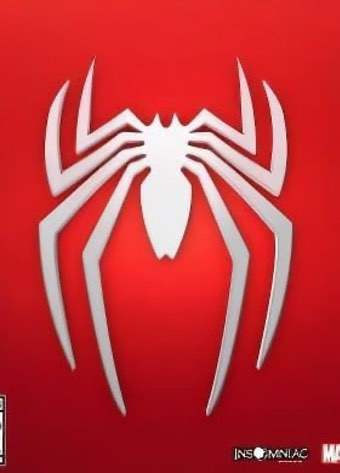