Release: 2022
Genre: Sports / Realism / Simulators / Racing
Developer: ChrisMat Games
Publisher: ChrisMat Games
Game Version: v 1.0
System Requirements:
OS: Windows 10 (64-bit)
Processor: Intel Core i3
Graphics: GeForce GTX 760
Memory: 8 Gb
Storage: 9 Gb
+11
To favorites
Complaint
Youmandriver is a car simulator grounded in the use of a steering wheel with feedback. It can also be played with a keyboard or gamepad. In this Indi project, you have to take the car off the handbrake, start the engine, accelerate, and so on. The gamer is assigned the role of a driver who performs various tasks and takes tests to improve his skills. There is a career with a progression system and the need to manage capital. During the test the player is asked to drive past flags at a certain speed, carefully avoid a stone on the track, and everything in that vein. Missions are divided into 4 categories Comfort, Safety, Ecology, Speed. Indi-game features ability to switch between camera angles. There is a view from the cabin, from the hood, and from the side of the wheel.

Youmandriver has 10 licenses: A, B, C, D, E, F, G, H, I, J. Some of these are obtained sequentially and gradually, while others are unlocked non-linearly. These include safe driving, eco-friendly driving, transporting cargo, carrying particularly fragile goods, and even engaging in stunt work. The fleet includes rear- and front-wheel drive cars, as well as electric cars. The video game does not encourage recklessness on the tracks (if it is not the levels with the performance of tricks), and instead encourages the user to obey the rules of the road. The user is often required to drive on ordinary public roads, obeying speed limits and taking care not to run into traffic or other objects.
Gameplay Trailer:
Screenshots: 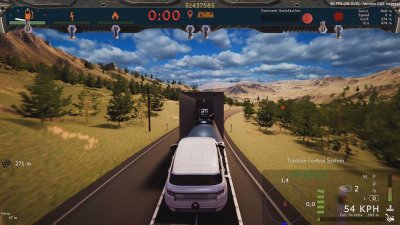 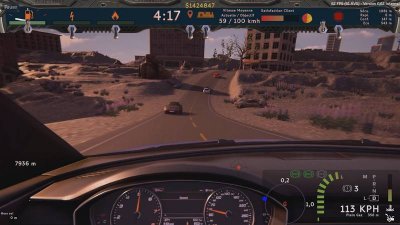 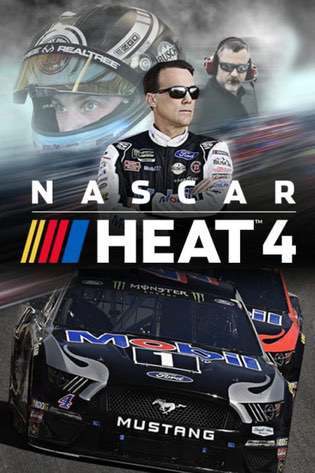