Release: 2022
Genre: RPG / Gamepad games / Anime / Deep story / Strategy / Games for weak pc
Developer: Nippon Ichi Software Inc
Publisher: NIS America, Inc.
Game Version: v 1.0
System Requirements:
OS: Windows 7, 8, 10, 11 (64 bit)
Processor: Intel Core i3-2100 3.1 GHz
Graphics: GeForce GTX 560 Ti
Memory: 4 Gb
Storage: 6 Gb
00
To favorites
Complaint
Disgaea 6 Complete is a re-release of a new installment in the Japanese tactical RPG series. The video game was originally a temporary console exclusive. Later, the developers ported the title to PC. PC version includes all previously released DLC. The sixth sequel differs from its predecessors with a changed visual style and a lower entry threshold. For the first time in the franchise's history, it features full three-dimensional graphics. Beginners can use Autoplay, Demon Intelligence, Retry and Replay, which greatly facilitate gameplay. And the new protagonist can't really die, which is justified by the story. No need to play the previous five titles first to understand what's going on. У "sixes" no direct storyline connection to them. For veteran fans, the developers have made several cameos, and for those who are new to their work, they have added an explanation of the local lore.

In Disgaea 6, the story focuses on a teenage zombie named Zed. The anti-hero has an ability called Super Reincarnation, with which he can rise from the dead after losing battles and become stronger. Along with his zombie dog and a squad of mostly colorful demonic creatures, he travels the worlds of the multiverse with different settings in an attempt to defeat the God of Destruction. Comedic narrative is served in the format of memories of the protagonist. Battles with enemies take place on isometric maps with altitude differences in turn-based mode. The combat system is simpler because the developers dropped some of the old mechanics and made battles easier. During fights you can conduct team attacks, create towers of characters, apply buffs and debuffs. In between fights, the main character returns to the location hub. Additional features appear on this base as you progress through the game. There you can go to fulfill secondary quests or even teleport to some equipment to pass it as a dungeon and improve the characteristics of the item on the output.
Gameplay Trailer:
Screenshots: 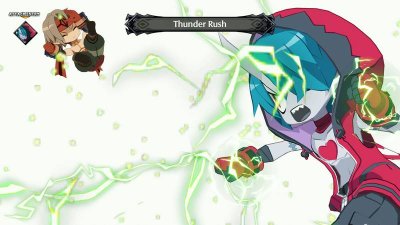 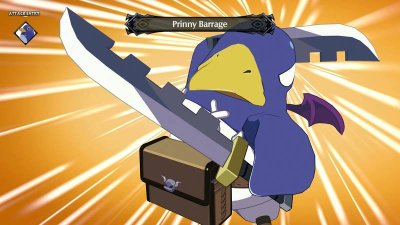 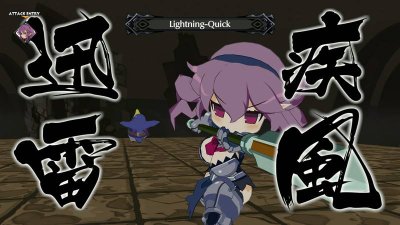 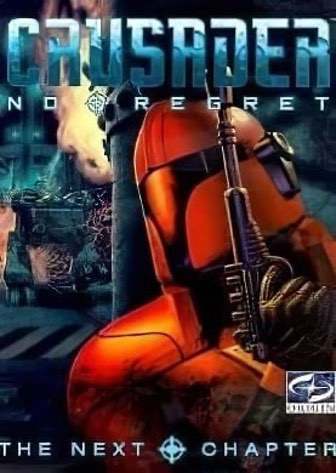