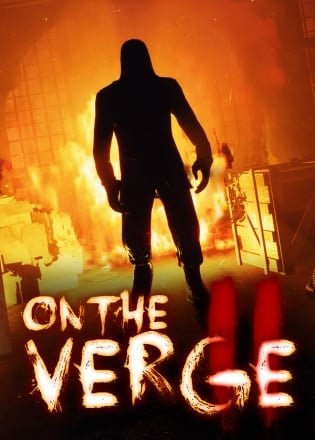 Release: 2020
Genre: Indie / Puzzle / Arcade / Great soundtrack
Developer: 229Production
Publisher: 229Production
Game Version: Full Last Release
System Requirements:
OS: 7, 8, 10 (64-bit)
Processor: Core i3 / Athlon II X2 215
Graphics: GTX 560 / RX 550
Memory: 4 Gb
Storage: 7 Gb
00
To favorites
Complaint
On The Verge II - a mystical adventure telling the story of a simple guy who fell into the trap of an insane Russian maniac. The killer has properties that are not the most familiar to humans and intends to get to the hero at all costs in order to end him once and for all..

The game takes place in the city of Cherssk. The streets of the metropolis were once wielded by a serial killer who was once brutally shot by the police. But by chance he was brought back to life. The fact is, he blames you for his death. And this time it will not be possible to hide from him. History raises questions about unfulfilled dreams, numerous tragedies and victims, as well as about internal human trauma. But the main thing: can the villain change for the better??

Game features of On The Verge II:
Gameplay Trailer:
Screenshots: 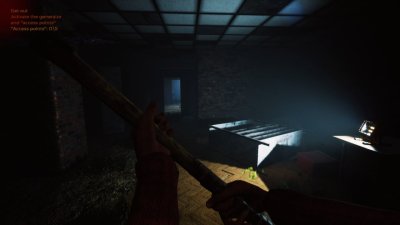 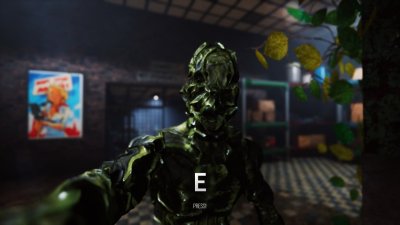 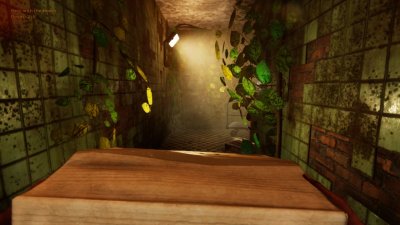 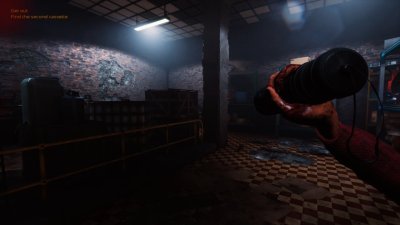 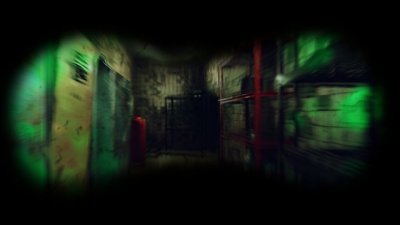 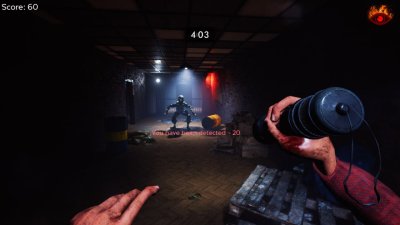 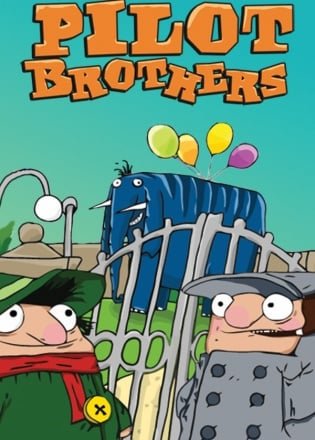 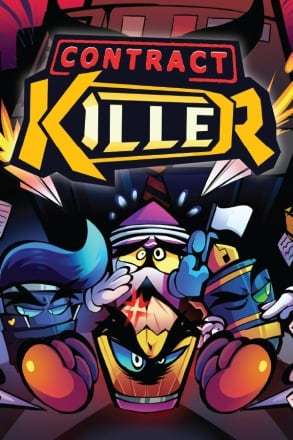 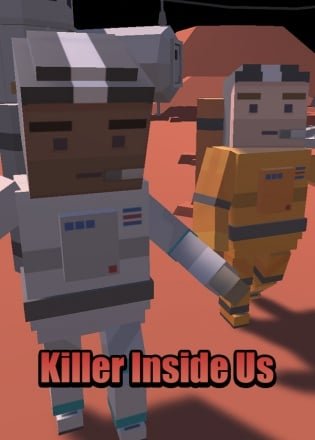 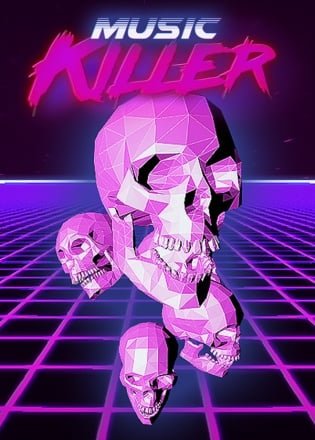