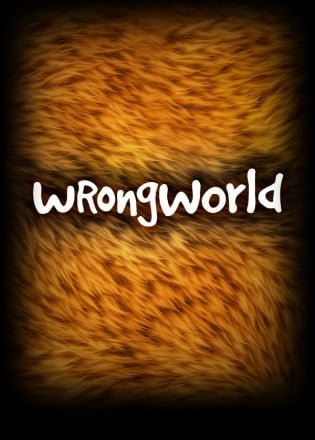 Release: 2018
Genre: Action / Adventure / Indie / Simulators / Survival / Sandbox
Developer: Sludj Games
Publisher: Sludj Games
Game Version: v 1.5.2
System Requirements:
OS: Windows XP, 7, 8, 10
Processor: i3+
Graphics: Radeon HD 6520G
Memory: 4 GB
Storage: 500 MB
00
To favorites
Complaint
Wrongworld Is a comic open world survival simulator of a furry astronaut. A bear-like protagonist crashes on an unknown planet. Now he is fighting for his life on the island. The sandbox has a logical ending. The gameplay is traditional for projects of this type. The hero fights with local animals, extracts resources and food, prepares food, is engaged in crafting, build houses from scratch. The premises are allowed to be furnished with various furniture. Those who do not like to bother with the construction of the base and the creation of equipment will be able to find the necessary workbenches and chests with materials, simply by carefully exploring the locations.

In Wrongworld, there is the ability to customize the difficulty for yourself. You can enable and disable permanent death, as well as adjust the length of the day, the strength and endurance of enemies, the rate of health regeneration, the frequency of random events, and other parameters. The combat system allows you to knock down enemy attacks and use rolls to dodge their attacks. For killing monsters, experience is not given (there is no usual pumping), but valuable loot can fall from them.

The surreal world is randomly created with each playthrough. He lives by his own rules, which the user will need to independently study. Here you can craft spring boots and a jetpack, put on a cardboard box with a painted face instead of a helmet, arm yourself with a lightsaber and start fighting yeti, walking stumps, laughing snakes and other strange creatures. The game has a lot of pop culture and internet memes references. For example, there are flying pasta monsters and heroes of old flash cartoons..
Gameplay Trailer:
Screenshots: 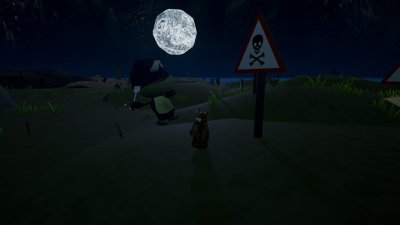 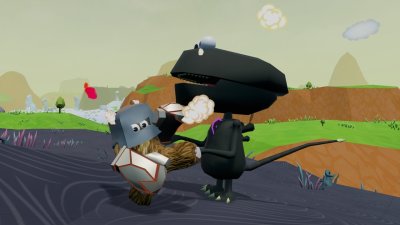 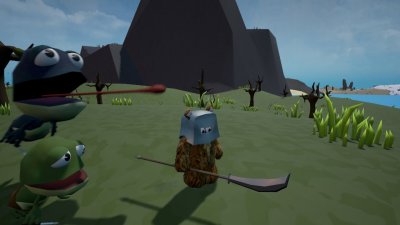 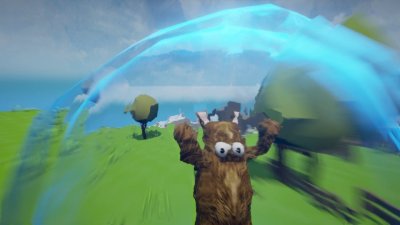 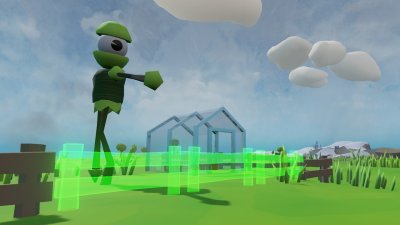 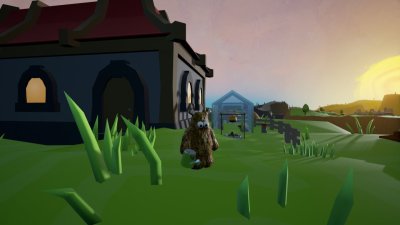 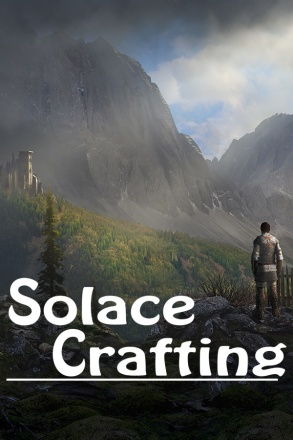 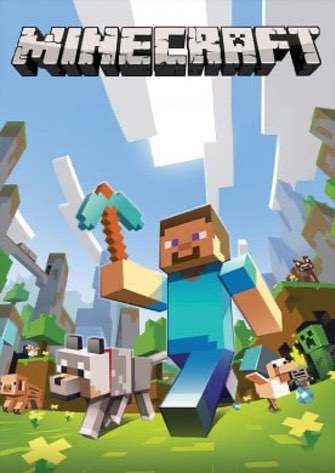 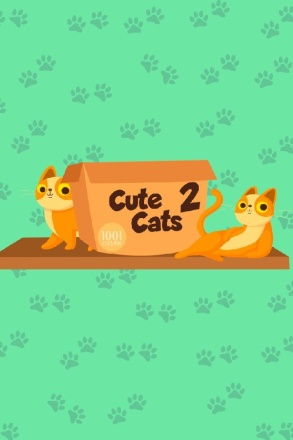