Harry Potter and the Deathly Hallows. Part one torrent download 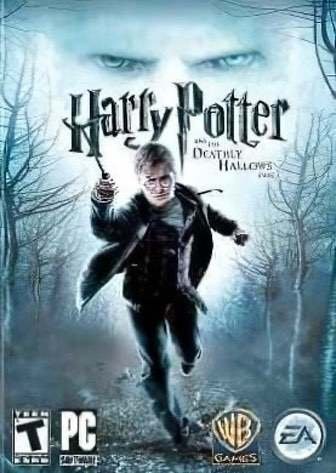 The game continues the story of the Half-Blood Prince. The plot tells how the whole world and the Hogwarts school of magic were captured by the Dark Lord's minions - the Death Eaters.

The young magician Harry Potter, having enlisted the company of loyal friends - Ron and Hermione, are trying to find Horcrux (Horcrux) - magic stones containing a part of Voldemort's soul, safely hidden from human eyes, since they can help in killing the One-Who-Can't -Call.

The gameplay is made according to all the canons of action adventure: controlling three protagonists in turn, you need to explore the levels and fight enemies with a magic wand using spells.

Opponents are presented in the form of gamekeepers; dementors; acromantuls, infernals, doxes and rattling willow. In addition, there are also bosses, including Dolores Umbridge, Nagini and Horcrux, the Malfoy family and Bellatrix Lestrange.

In Harry Potter and the Deathly Hallows. Part one the system of bonuses operates: 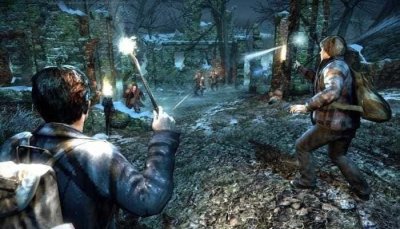 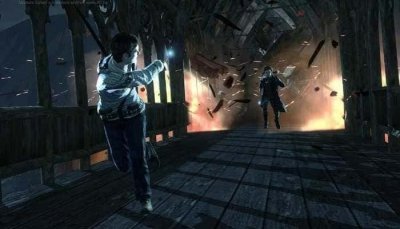 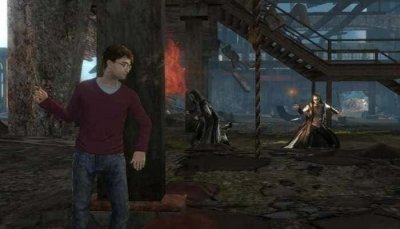 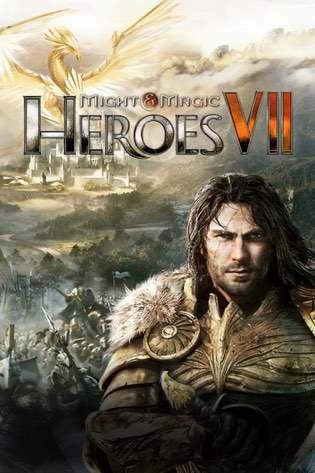 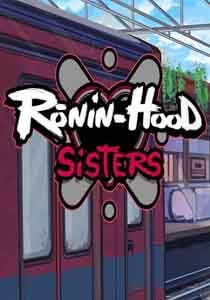 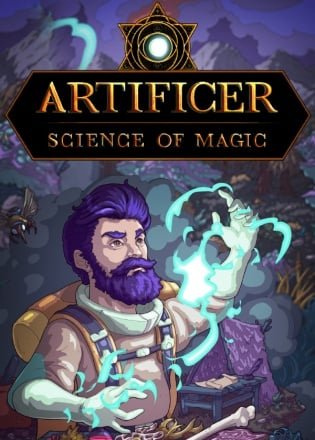