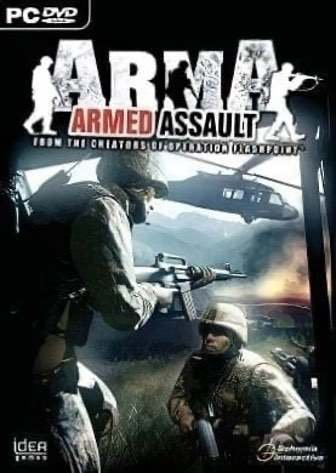 The story is told by Private First Class William Porter of the United States Army and takes place on a fictional Atlantic Island. The story begins when the American troops, after some time of training the South Saran military, begin to leave Saran. Prime Minister Torez, leader of the DRS, is using this time of apparent weakness to launch a full-scale invasion. The player takes on the role of an American soldier in one of the US Army platoons not yet rotated from the island prior to the outbreak of the conflict.

The campaign follows a linear storyline. However, each level in the campaign has options for development for the player and his personal progress. Your choices in the game will determine how the storyline unfolds and will ultimately affect the entire war conflict. Failure to successfully complete the mission will not end the game, but will affect the storyline. The actions of hostile units are dictated by game intelligence and will not necessarily include the actions of the player.

The game also supports both single player and multiplayer, the number of players is limited only by the server's capabilities.
Gameplay Trailer:
Screenshots: 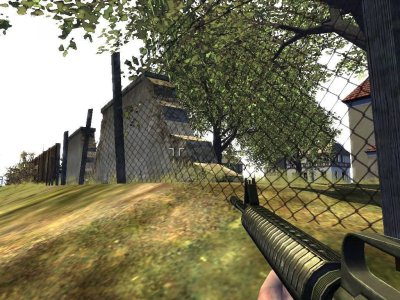 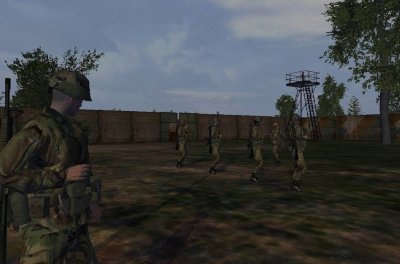 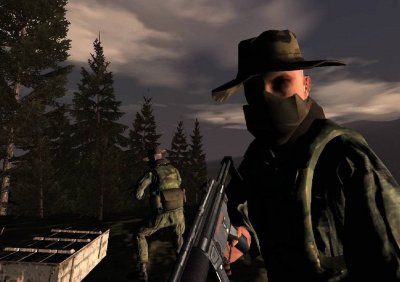 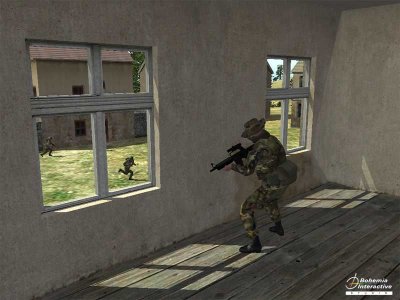 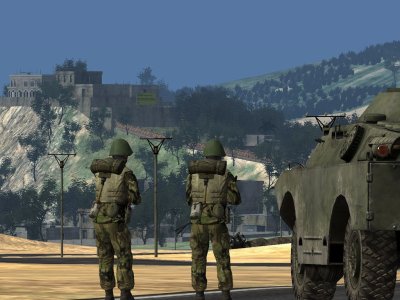 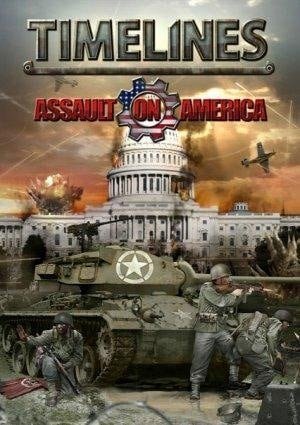 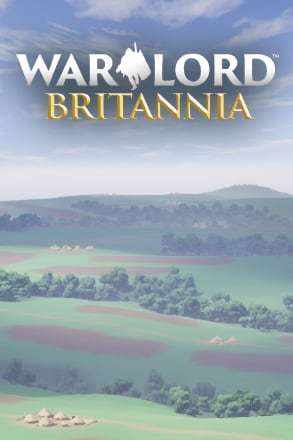