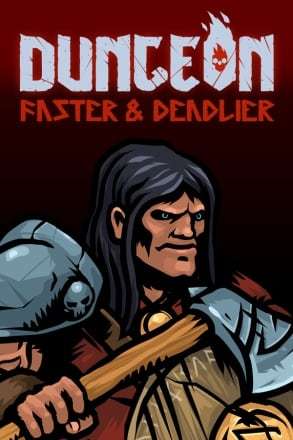 Release: 2022
Genre: RPG / Adventure / Fantasy / Strategy / RogueLike / Games for weak pc
Developer: Pavel Sirucek
Publisher: Pavel Sirucek
Game Version: v 220803.55
System Requirements:
OS: Windows 7, 8, 10 (64 bit)
Processor: Dual Core 2.0 GHz
Graphics: Intel HD 3000
Memory: 2 Gb
Storage: 460 Mb
00
To favorites
Complaint
Dungeon: Faster and Deadlier is a mix of KKI, RPG, puzzle game. Indi-Project is designed for single player playthrough only. Before the start of the race, the player is asked to choose a hero. There are 5 in total: battle witch, hunter, paladin, barbarian, and thief. They differ in appearance, stats, skills and biographies. Some characters are initially locked. They can be accessed under special conditions. After selecting a fighter, the user is given a deck to customize (its contents can be improved later). And then the player is sent to the world map. It's divided into hexagons. To move to the next zone, you must defeat all the enemies in the current room. The user can create his own route, determining the way forward at forks. As he passes, he finds or buys artifacts from merchants, and gets items that are unlocked forever and are not lost after death.

In Dungeon: Faster and Deadlier battles take place in turn-based mode with puzzle elements. In this roguelike debilitator, the gamer must unlock tiles on a field of. Faster and Deadlier" is a free downloadable game set in the upper levels of Faster and Deadlier Dungeon, behind which are damage-causing traps, resources needed to activate cards, healing potions, keys, doors, blank squares, and enemies. When you meet your foe, you have to play your cards. They can perform various attacks, impose buffs and debuffs, synergize with each other, and so on. If there aren't enough resources for the battle, you'll have to keep opening cells and searching for them, while taking damage from the monster for every move you make. Or you can use the standard attack and trade blows with your opponent until one of them is killed. After winning, the player can continue exploring the mini-dange or leave it.
Gameplay Trailer:
Screenshots: 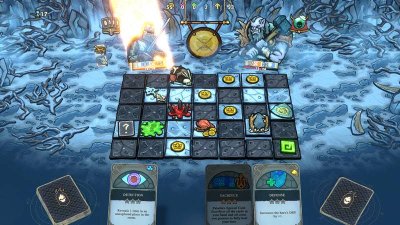 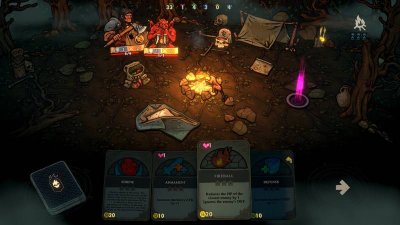 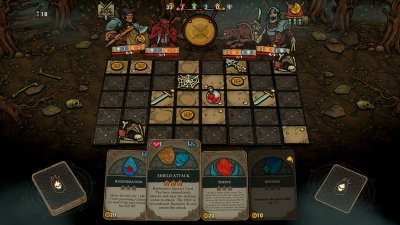 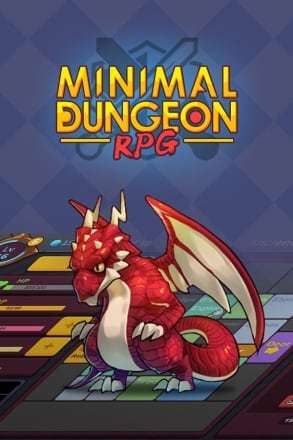 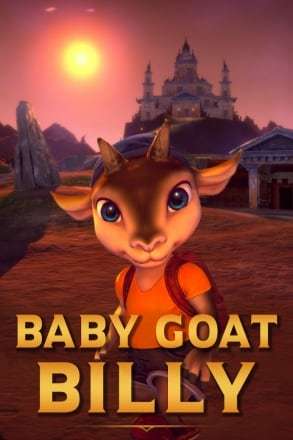 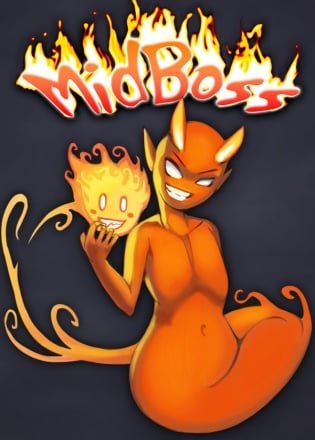 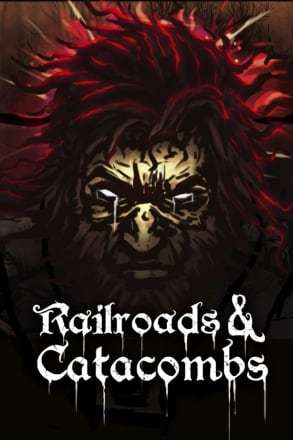