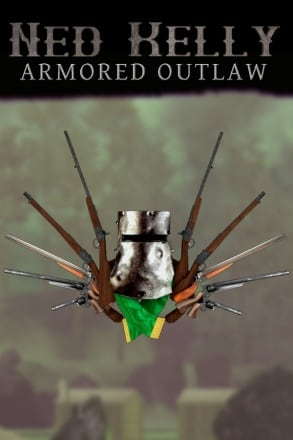 Ned Kelly: The Armored Outlaw is a first-person shooter. In it, you have to look at the events taking place through the slit of a homemade helmet. You can shoot from the hip and aim fire. Battles take place in the open wilderness, indoors, and on city streets. In the video game, a famous Australian bushranger and his accomplices want to turn Northeast Victoria into a republic independent of the British Empire. Rebels planned to derail a trainload of cops. However, Thomas Curlow foiled their plan by stopping the steam train in time. After that, a police raid on the criminals was organized. That's what you need to experience in the first level. If successful, the rebels will have to find a police captain and then head to Melbourne.
Gameplay Trailer:
Screenshots: 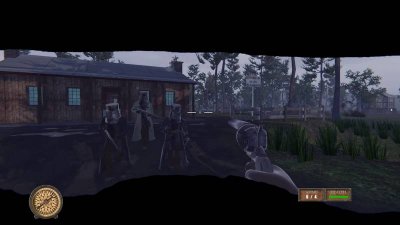 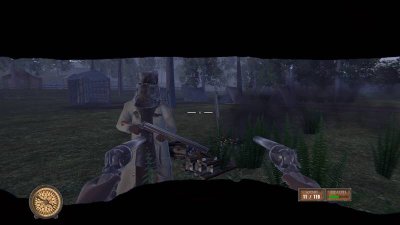 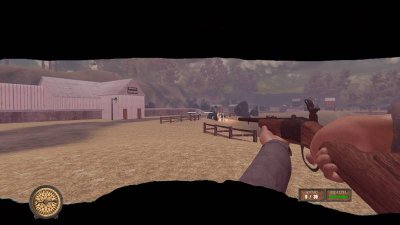