For the first time, a cooperative mode became available to gamers, in which Sergeant John Carver joins Isaac Clark. Joint and solo playthroughs differ significantly from each other. The co-op, in addition to being aimed at the constant interaction of two players, has some changes in the plot and additional side quests that are not available for single player.

In Dead Space 3, the opponents of gamers will be not only deadly monsters that have added strength and intelligence, but also the inhospitable planet itself. Tau Volantis, on which the events of the game unfold, is an ice world with many mountain ranges. To reach the destination of their journey, Isaac and John will have to survive avalanches, ascents to icy peaks and battles with a new enemy, the soldiers of the Unitologists. Updates to the game have touched the crafting system, which now allows you to create new items and weapons, and bestiary of creatures. The types of creatures have been added to the army of necromorphs, to defeat which you will have to think over and apply a new combat strategy.
Gameplay Trailer:
Screenshots: 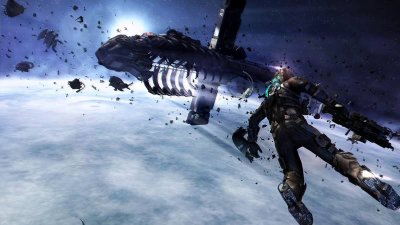 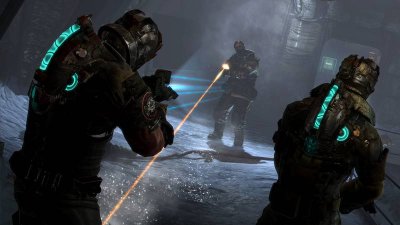 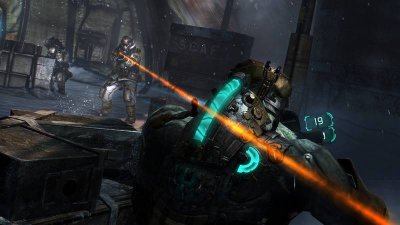