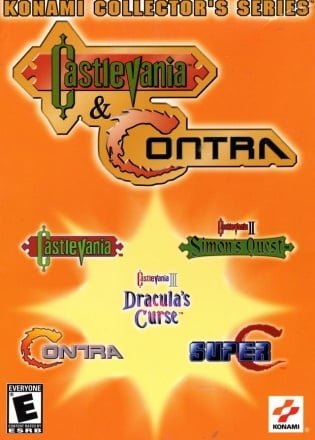 Release: 2002
Genre: Adventure / Action / Platformer
Developer: Konami Computer Entertainment Hawaii Inc
Publisher: Konami Software Shanghai Inc
Game Version: v 1.0 (41456)
System Requirements:
OS: 7, 8, 10
Processor: 1.8 Ghz
Graphics: 3D, DirectX 9.0c, 256 Mb
Memory: 2 Gb
Storage: 7 Mb
00
To favorites
Complaint
Konami Collector's Series: Castlevania & Contra Is a collection of old hits of the Japanese company of the same name. It consists of 5 games. All the titles presented may be familiar to those who had or even now have an eight-bit prefix. They can be hacked with a keyboard or gamepad.

Technically, this is a set of ROMs with a built-in emulator, a redrawn menu and the ability to save or load at any time. The creators did not bring any additional chips. This release includes only those projects that came out on the NES. The original versions from arcade machines and ports for DOS were not included in it.
Gameplay Trailer:
Screenshots: 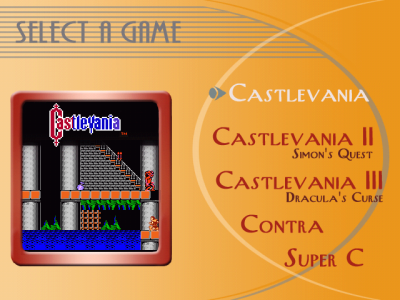 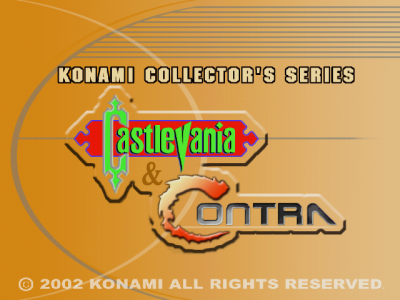 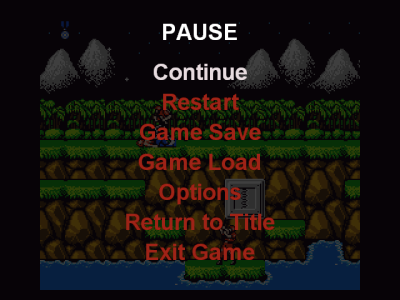 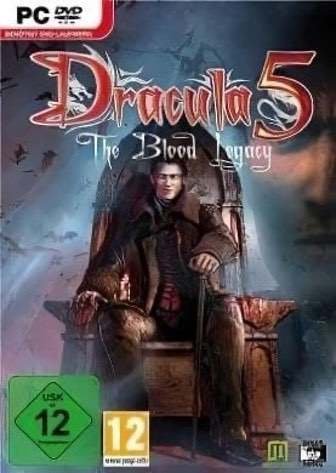 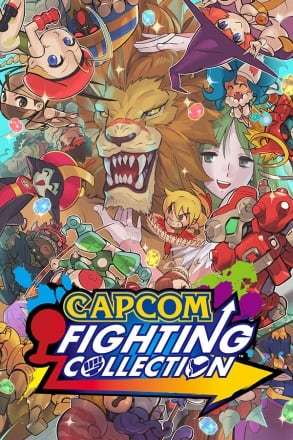 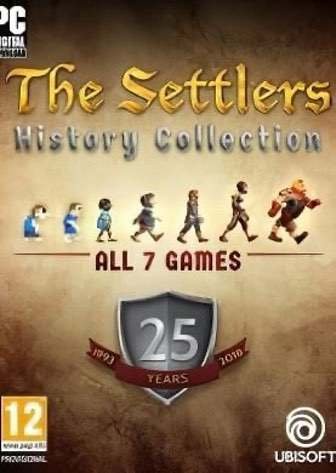 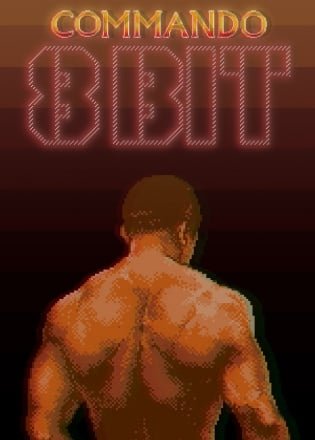 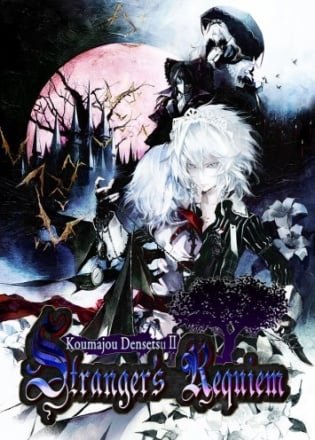