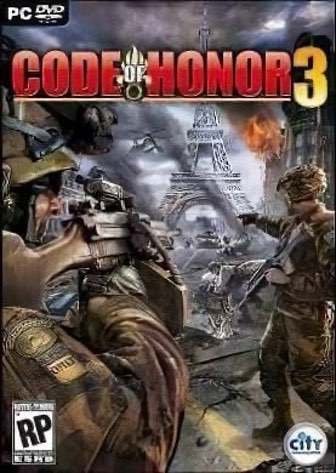 The setting of the game "Honor Code 3: Desperate Measures" is Paris and its environs, which includes forests, poor outskirts, industrial and central areas, and so on. In one of the missions, it will be necessary to eliminate the terrorist threat in the sky, while on a captured ship with a huge number of civilians. In total, there are more than 10 levels with different scenarios of actions, where the protagonist will participate in the defense of points, counterattacks, offensives at night using a night vision device, rescuing hostages and many other objectives on missions. Almost all the time, the gamer will be surrounded by colleagues controlled by artificial intelligence.

The arsenal in service with the Foreign Legion unit is quite extensive, and includes not only 5 types of assault rifles, a pair of shotguns, pistols, knives and machine guns, but also throwing grenades and explosives that are installed on walls or objects to detonate.
Gameplay Trailer:
Screenshots: 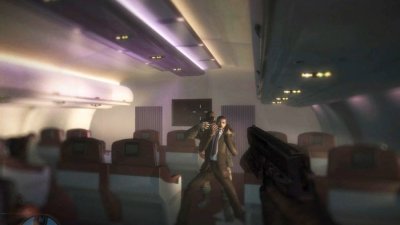 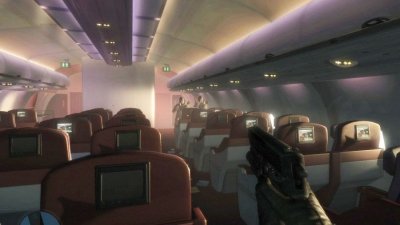 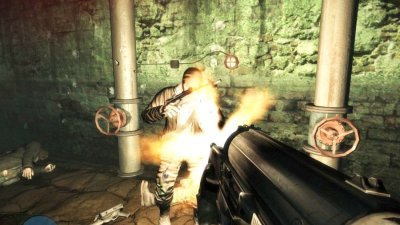 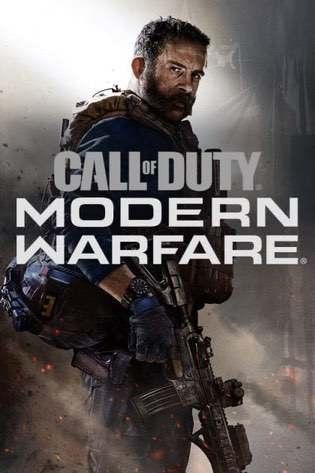 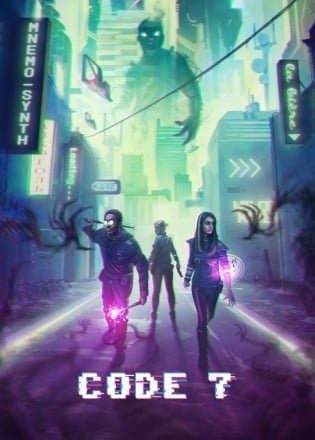 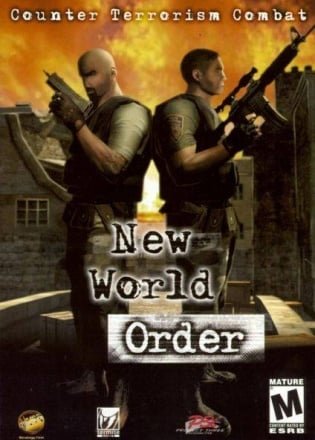