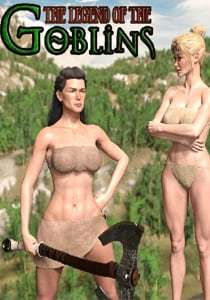 Release: 2022
Genre: Adult / Games for weak pc
Developer: MadRabbitWorks
Publisher: MadRabbitWorks
Game Version: v 0.23 [New Version]
System Requirements:
OS: 7 / 8 / 10
Processor: 2 GHz - Dual Core
Memory: 2 Gb
00
To favorites
Complaint
The Legend of the Goblins is an atmospheric game that takes users into a world of dark fantasy. The project contains scenes of an erotic nature that may be unacceptable to underage players. As they make their way through the playthrough, players will learn the history of the Goblins, who find themselves in big trouble. Greenville creatures have to rebuild their own colony, capturing a variety of human women that are necessary for the continuation of the species.

Gamers in The Legend of the Goblins are forced to entertain the beauties on behalf of the vile and treacherous goblins, who lustfully crave sexual pleasures. You will have to watch as monsters can not cope with their own animal instincts. Users can learn about the customs and different traditions of the monsters, who love to subjugate the pretty ladies. Will face corruption, subjugation, and other horrors of green creatures that wish to restore their people.

During the adventure, players will be engaged in the development of their clan. The size of the population is to be increased and the power of the territory is to be gradually acquired. The project is made in the genre of visual interactive novel, where you have to make different choices and decisions on behalf of the protagonist. You will be able to influence the events taking place, as well as move forward in a non-linear plot to get one of the available endings.
Screenshots: 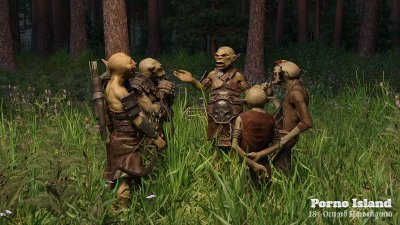 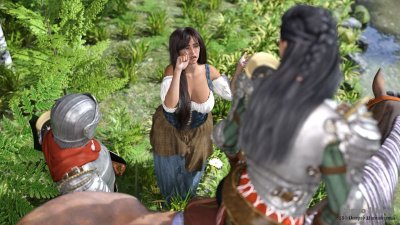 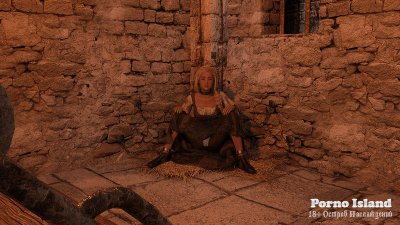 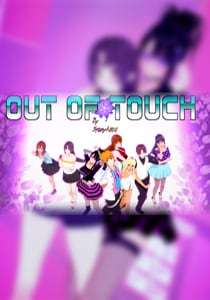 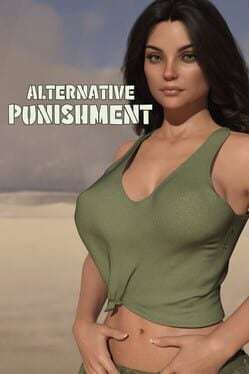 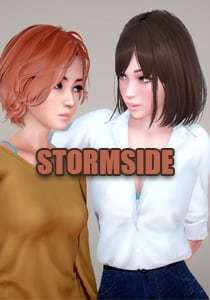 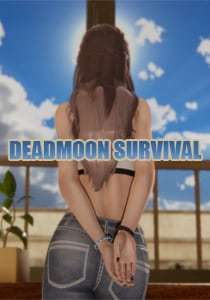 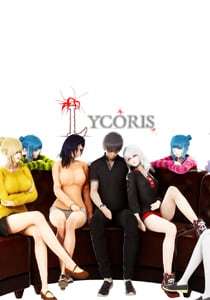