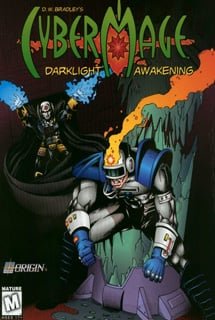 Release: 1995
Genre: First person / Shooter / Pixel graphics / Old games / Games for weak pc
Developer: Origin Systems
Publisher: Origin Systems
Game Version: v 1.01F 11-29-95
System Requirements:
OS: Windows XP, 7, 8, 10
Processor: 300 MHz
Graphics: 4 MB
Memory: 8 MB
Storage: 10 MB
00
To favorites
Complaint
CyberMage: Darklight Awakening Is a first-person shooter that has elements of a role-playing adventure that add variety to the gameplay. The project was released back in 1995, after which it was repeatedly reprinted for the sake of optimization for modern hardware, and fixing minor bugs. The setting is made in a pronounced cyberpunk style with a rather gloomy and depressing atmosphere of hopelessness.

The time period for the game "CyberMag: Darkness Awakens" was 2044, which allowed the creators to apply many fictional ideas about the state of affairs in society and the development of technology. Power over the world has been seized by giant corporations that dictate terms to everyone else. They are opposed by radical rebels who want to destroy the oligarchs. Companies are at war with each other, sacrificing ordinary soldiers to capture and hold various spheres of influence. To improve the characteristics of fighters, cyberimplants were developed and implemented. With such upgrades, the main character wakes up who has lost his memory. He senses the presence of a gem in the middle of his forehead, which turns out to be an artifact called Dark Light..

The gameplay consists in exploring the worked out world in order to establish the reasons for what happened to the protagonist. The villains from the SARCorp corporation are trying to thwart the plans for revenge of the virtual protégé, because they were the ones who experimented on him. Also, the gamer will find out the truth about the identity of the controlled character and will try to stop the bad guys by destroying them. In the narrative, there was a place for side quests, which are standard assignments for the murder of certain bandits.
Gameplay Trailer:
Screenshots: 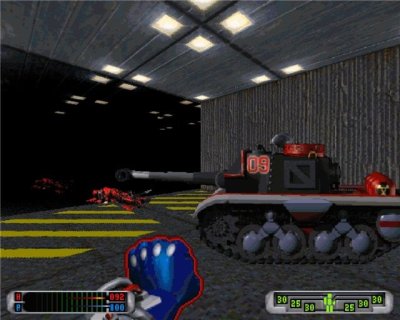 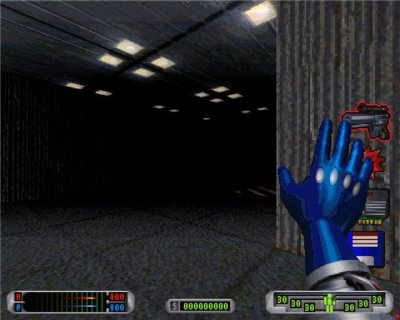 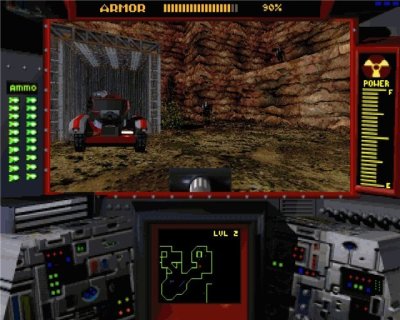 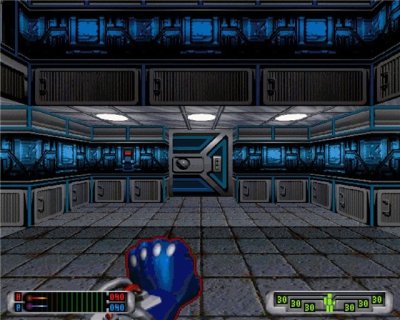 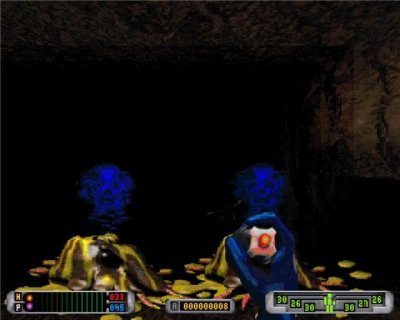 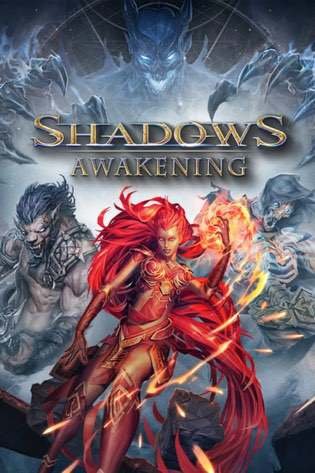 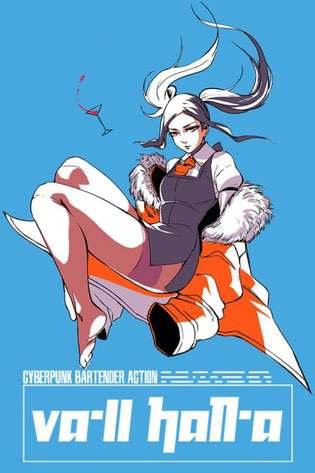 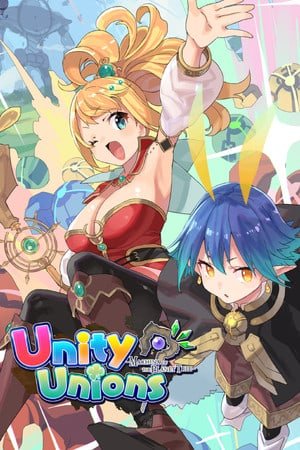 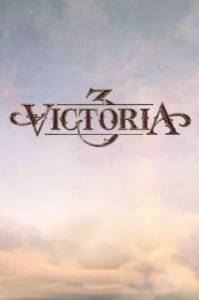