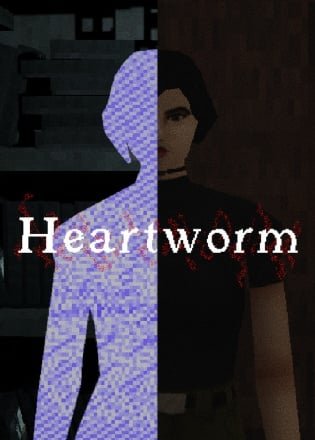 Release: 2020
Genre: Adventure / Action / Indie / Puzzle / Horror / Deep story
Developer: Vincent Adinolfi
Publisher: Vincent Adinolfi
Game Version: v 0.5
System Requirements:
OS: Windows 7, 8, 10
Processor: Intel i3-2100 / AMD A8-5600k
Graphics: DirectX 10 Compatible
Memory: 2 Gb
Storage: 100 Mb
00
To favorites
Complaint
Heartworm Is a classic survival horror with elements of a psychological thriller. A girl named Sam with cut legs leads a secluded life and does not want to leave her home. From the very beginning, the game hints that due to a difficult childhood, the young woman began to have mental problems. One day she receives a videotape with strange content. After watching the recording, the heroine suddenly wakes up in a completely different place. There she begins to experience a sense of déjà vu.

Despite the third-person view, the camera is fixed, and from different angles. The heroine, even within the same room, moves between screens. The protagonist girl is exploring an abandoned city, where posters hang calling for her to remember something important. Most of the time, she looks for useful items that can help solve puzzles. When interacting with the environment, the lady constantly gives comments in text form. Details of the backstory are revealed through notes, diaries and documents.
Gameplay Trailer:
Screenshots: 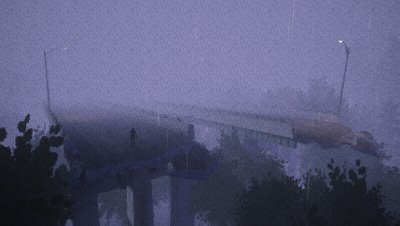 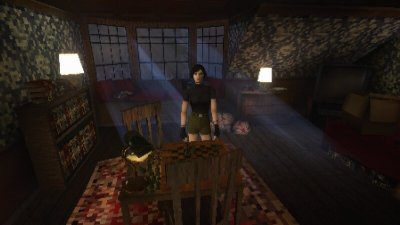 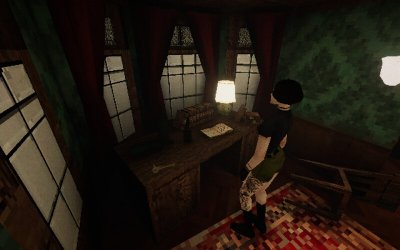 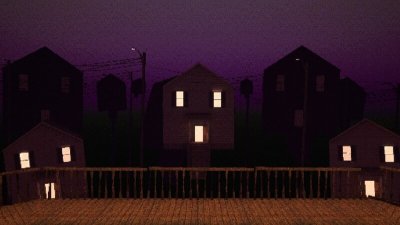 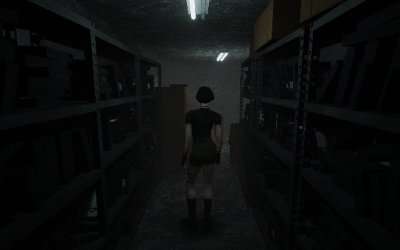 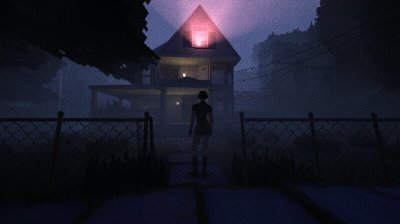 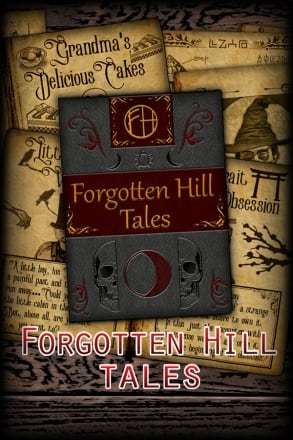 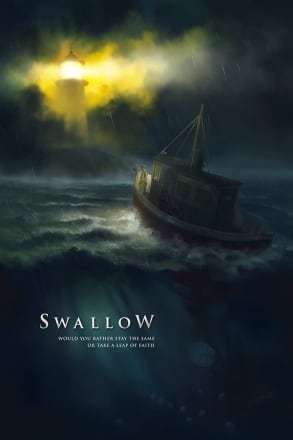 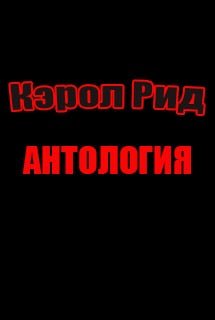 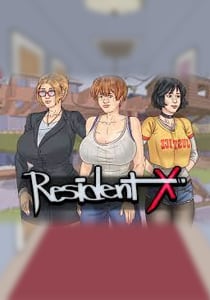 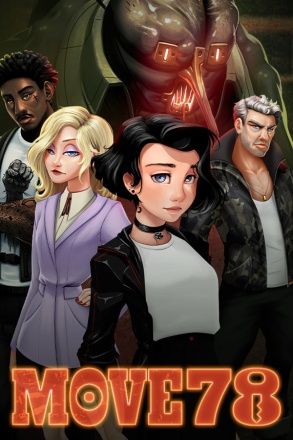