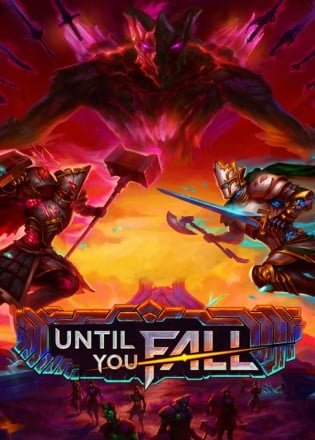 Release: 2019
Genre: Adventure / Indie / Arcade
Developer: Schell Games
Publisher: Schell Games
Game Version: v 0.4.1.143049 | Early access
System Requirements:
OS: Windos 10
Processor: Intel Core i5-4590
Graphics: NVIDIA GTX 970
Memory: 8 GB
Storage: 4 GB
00
To favorites
Complaint
Until you fall may delight those owners of VR devices who love roguelikes or unusual fitness games. In this project, each playthrough is unique. The encountered levels and enemies, as well as the rewards received, are generated here randomly. In the story, the player is the last rune knight in the world called Rokar. This dimension is almost completely destroyed. The decaying place is now inhabited only by monsters.

The gameplay requires the user to demonstrate good ingenuity, reaction and speed. In real life, the user needs to actively move his body in order to lunges and dodge enemy attacks. Until You Fall stands out for its visual style and atmosphere. The project mixes fantasy with neon retro aesthetics. The contractions take place with synthwave music. The game has a real-time combat. A successful technique or a block delivered on time reduces the enemy's defense. To win, you first need to deprive the opponent of all shields, and then reduce his health bar to zero.

Sooner or later, the gamer will lose. To go further, he will need to pump. Buffs are divided into 2 types: temporary and permanent. The first ones will disappear after defeat, and they will have to be mined again with a new race. And the latter are saved forever. The pace of the fight depends on what kind of melee weapon the user decided to fight with. There is a broadsword, dagger, twin blades, ax, mace, etc. All of them differ in unique characteristics. They can be upgraded too.
Gameplay Trailer:
Screenshots: 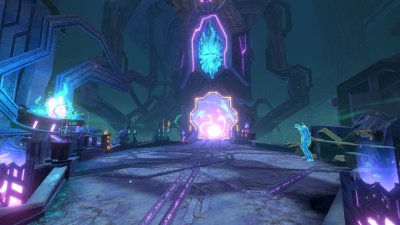 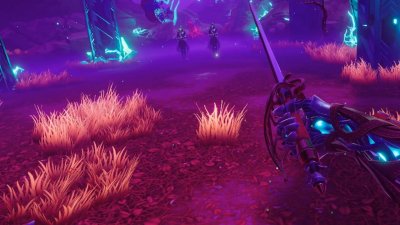 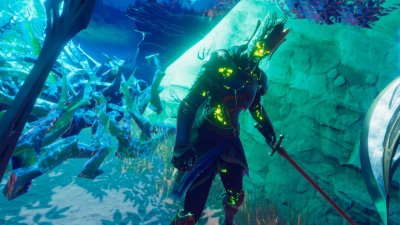 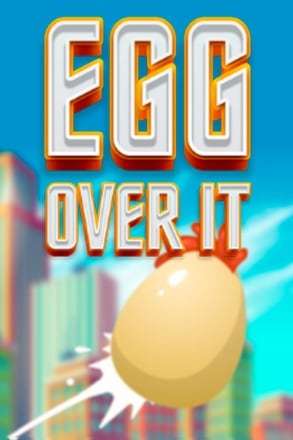 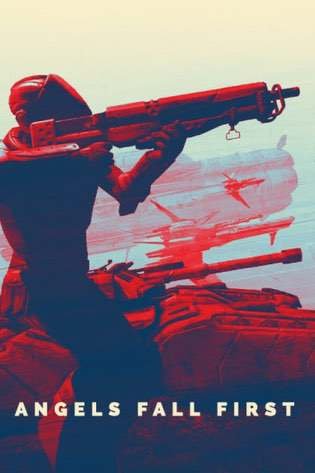 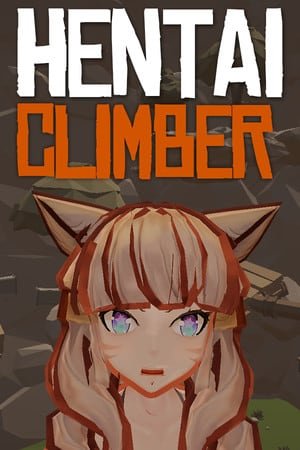 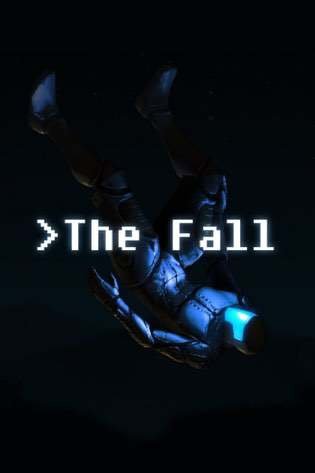 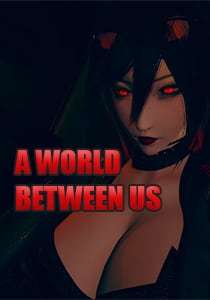 A World Between Us
Adult