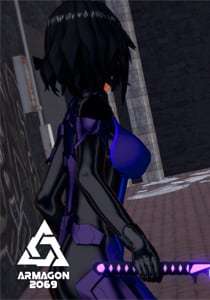 Release: 2022
Genre: Anime / Games for weak pc / Adult
Developer: XDeysX
Publisher: XDeysX
Game Version: v 0.2.2 [New Version]
System Requirements:
OS: 7 / 8 / 10
Processor: 2 GHz - Dual Core
Memory: 2 Gb
00
To favorites
Complaint
ARMAGON 2069 is a visual novel with elements of text quest and horror story set in the far-away future. In this universe, in addition to humans on the planet also live powerful monsters that can easily disguise themselves among humans. The only thing that drives them is to rape and kill their victims. For centuries they have terrorized human civilization, but all comes to an end.

In the storyline of ARMAGON 2069 the protagonist becomes the warrior of ancient order called "Argon Explorers". They were created to hunt down and destroy monsters. After many years, the seekers have managed to discover and destroy thousands of their adversaries and many people can now sleep in peace. Nevertheless, the events of the novel show that there are still many of these lustful creatures on the planet, and the main character has to catch them. 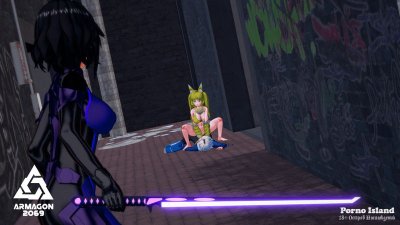 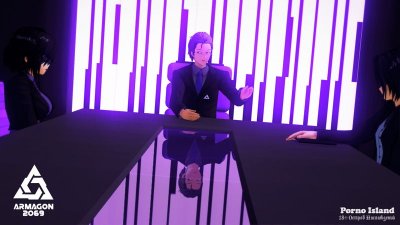 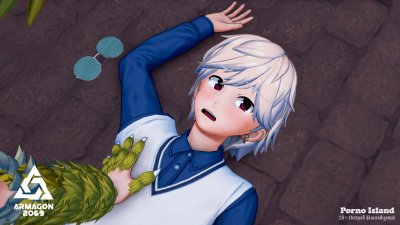 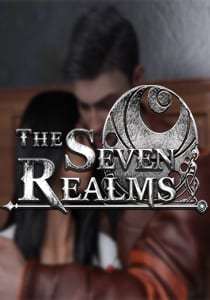 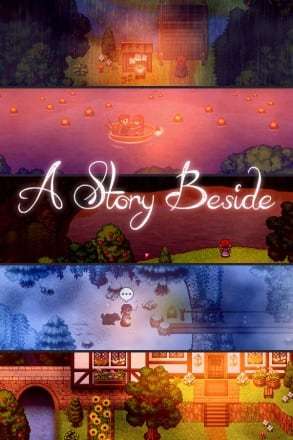