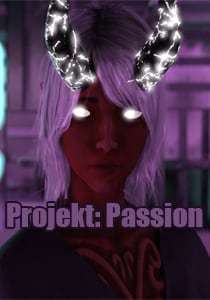 Release: 2022
Genre: Adult / Games for weak pc
Developer: Classy Lemon
Publisher: Classy Lemon
Game Version: v 0.1 Rus / v.0.2.1 Eng [New Version]
System Requirements:
OS: 7 / 8 / 10
Processor: 2 GHz - Dual Core
Memory: 2 Gb
00
To favorites
Complaint
Projekt: Passion is a visual novel set in a sci-fi setting. In a world far into the future, mankind has come a long way and conquered more than one planet and galaxy. The main character lives on one of the not so long ago colonized planet and enjoys life, regularly engaging in sexual relations with human girls and representatives of other races. He has never encountered any worries in his life, much less problems.

Everything changes when the Projekt: Passion is attacked by unknown assailants. They don't just make a mess and steal a bunch of stuff, they also attack the guy, knocking him out. A beautiful person spent the night with him, and after the character came to his senses, he did not find the girl nearby. The protagonist is well aware that he must avenge the raid and return the beautiful priestess of love from the clutches of her captors.

The novel boasts a very fast-paced storyline, in which the gamer regularly gets into rather dangerous and funny situations. It is not easy to find a way out of them, and to achieve this goal will require a lot of effort in the dialogues, which are the only element of gameplay. All events take place against a backdrop of colorful images, where female characters and all pornographic scenes are particularly well detailed.
Gameplay Trailer:
Screenshots: 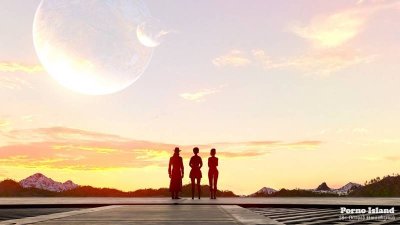 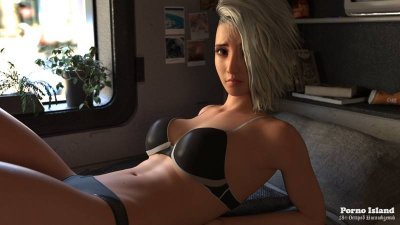 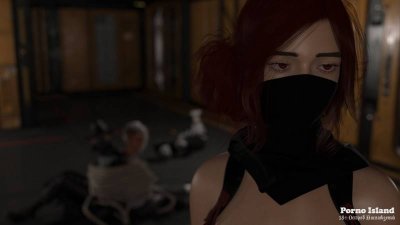 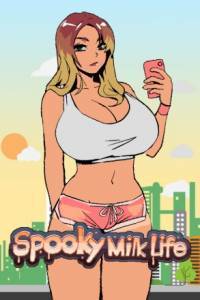 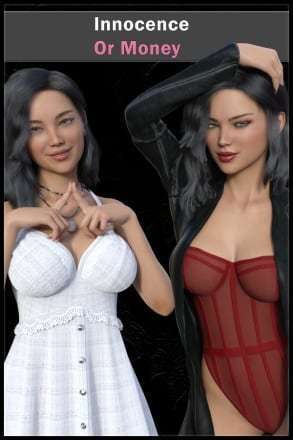 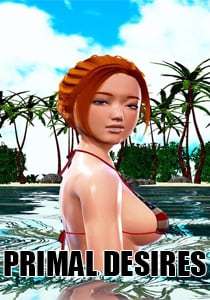